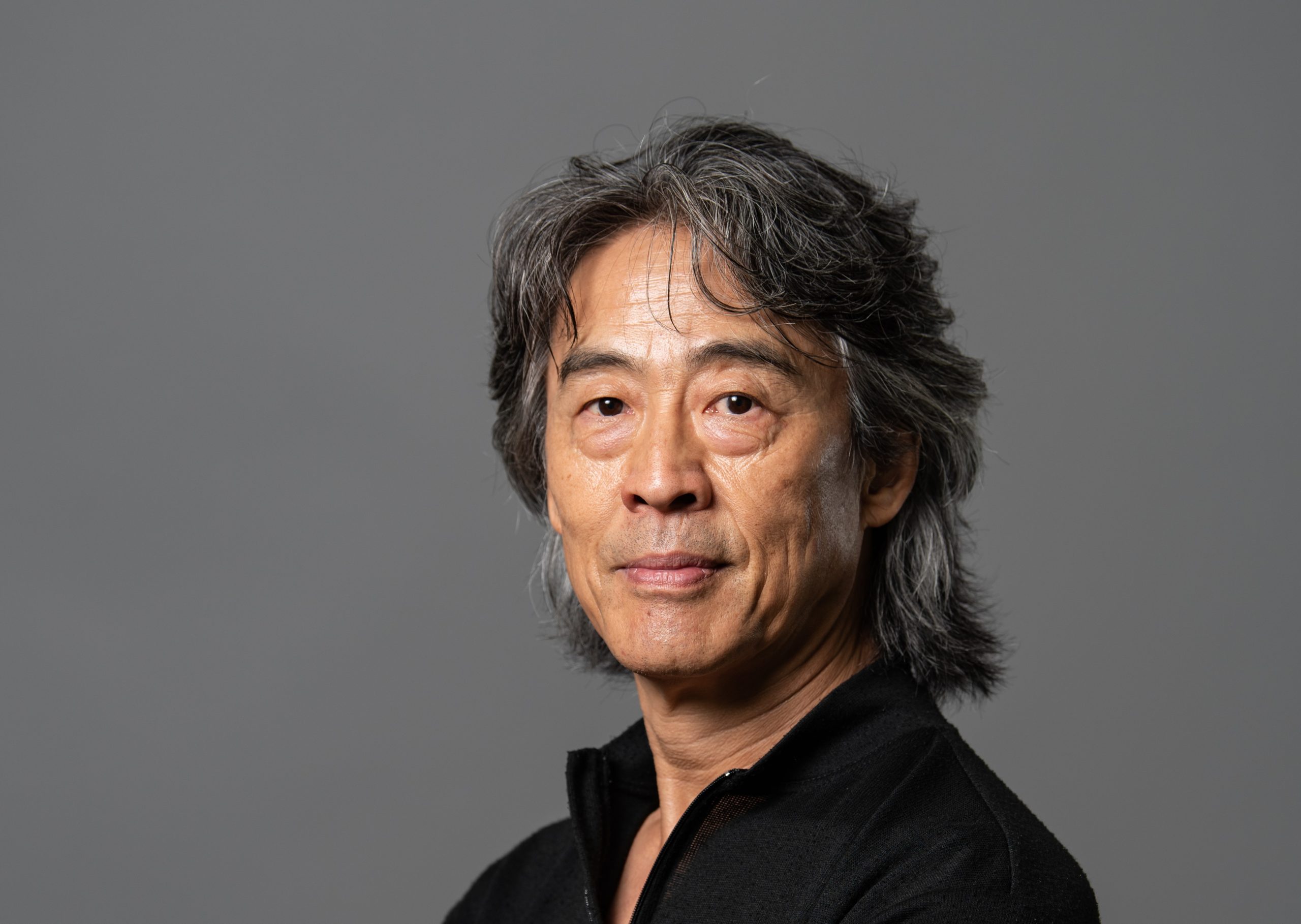 Xin Peng Wang has been Theater Dortmund’s ballet director since 2003. He was born in Dalian, China and received his dance education at the local art college, after which he also studied choreography at Peking Dance Academy and modern dance at Folkwang University of the Arts in Essen. As a dancer, Xin Peng Wang was engaged as a principal dancer at the Peking Central Dance Company and at Aalto Ballet in Essen. At Aalto Ballet, he also created numerous choreographies.

Since 1996, he has been working as a freelance choreographer worldwide, for instance at the Hong Kong Ballet, the National Ballet of China Beijing, the Contemporary Dance Festival in New York, Semperoper’s Ballet in Dresden, Het Nationale Ballet Amsterdam and the Royal Ballet van Vlaanderen Antwerpen.

In 2000, he worked with the renowned director Yimou Zhang, and from 2001 to 2003, he was ballet director of the State Theater in Meiningen, South Thuringia.

Since taking the position as director of Ballet Dortmund, he has created more than 40 different productions, among them Mozart, The Song of the Ocean (“Das Lied vom Meer”), The Last Future, Element X, Identities, as well as feature-length dramatic ballets like War and Peace, Romeo and Juliet, Manon Lescaut, Fantasia, or Tales from the Vienna Woods.

In 2011, a prestigious jury awarded his visually impressive ballet h.a.m.l.e.t. the best ballet production in NRW. His restaging of Swan Lake in 2012, his staging of the Chinese national epic tale The Dream of the Red Chamber or of Goethe’s classic Faust or Rachmaninow / Tschaikowsky enchanted both audience and critics. Under the motto “Dance needs Future!” Xin Peng Wang founded the NRW Junior Ballet in 2014.