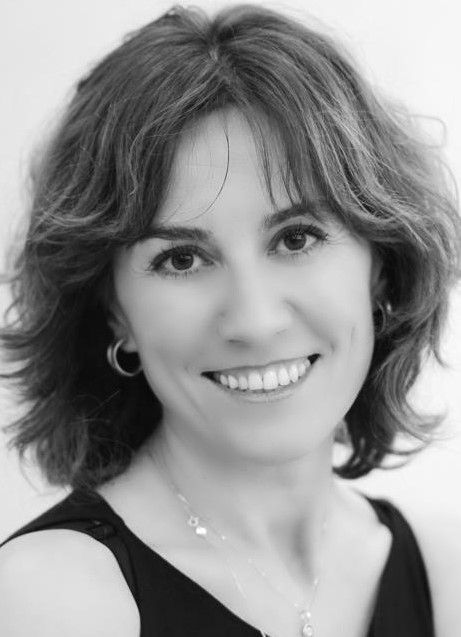 Siner joined the State Opera and Ballet of Izmir (Turkey) in 1988 and  performed with the company until 2004. In the years 2005-2009 she worked there as  ballet mistress, associate director and then artistic director. Since 2005 she has been working with Yannick Boquin  as his assistant and studying his method and style of teaching.

She staged the ballet “The sufferences of young Werther” chor.Yannick Boquin in 2011 for the Istanbul State ballet and later in 2014 for the Greek National Ballet.

She has been invited as guest teacher in the Dance Nordic Seminar in Stockholm in August 2014 and International Summer Ballet School,Dresden in August 2015

Academy of Dance KHIO in Oslo