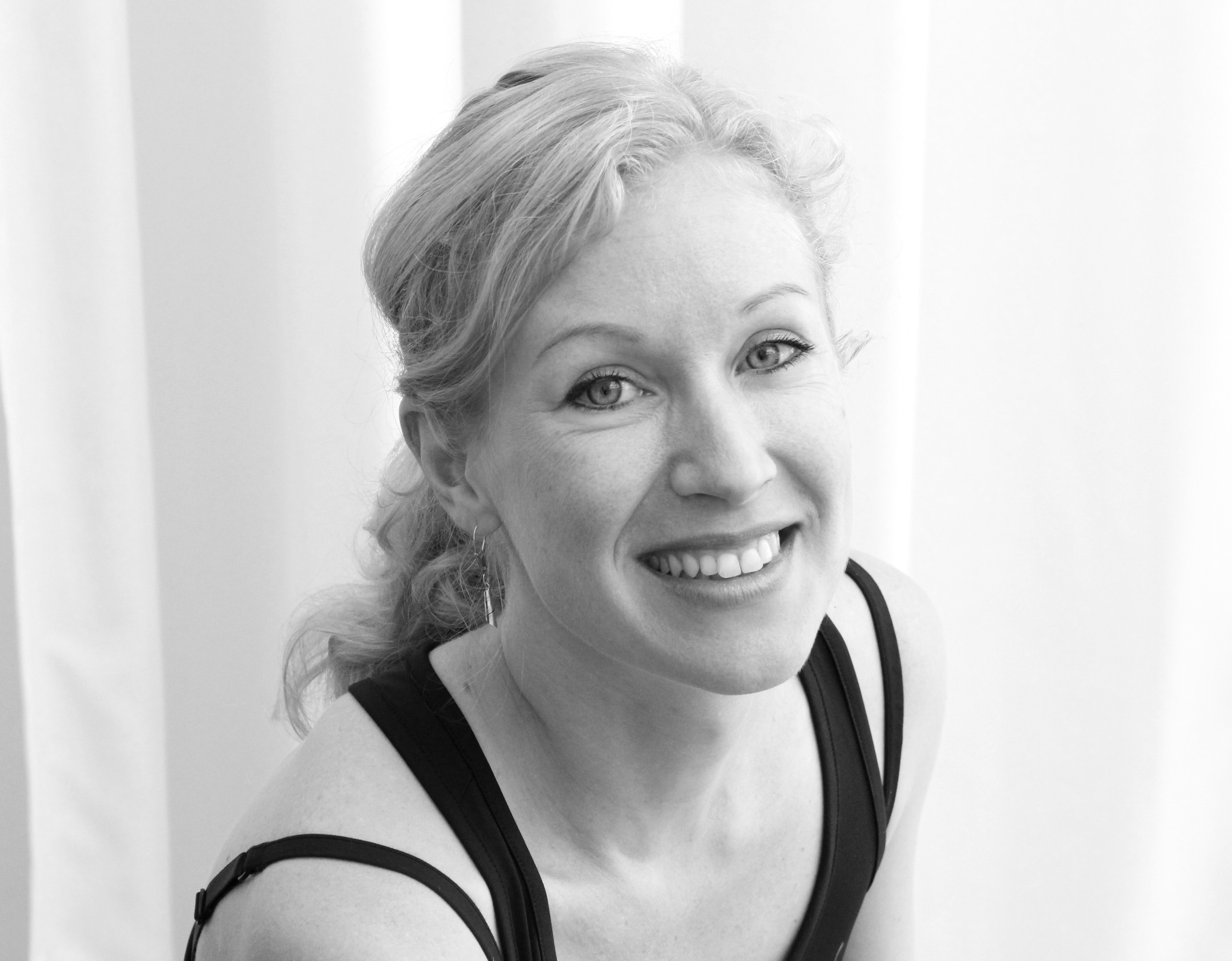 Mina Skenderija was born in Belgrade (Serbia), where she was trained at the State Conservatory of Dance „Lujo Davico“ in the masterclass of Ivanka Lukateli. During her studies she participated in several national and international competitions, including the Prix de Lausanne, and was offered an engagement with the Yugoslavian National Ballet in Belgrade.

In 1996 she moved to Germany where she received a postgraduate scholarship from the Birgit Keil Foundation to continue her studies in Classical and Modern Dance at the John Cranko Schule in Stuttgart. Just graduated she joined the Stuttgarter Ballet under the direction of Reid Anderson in 1999. Afterwards, her dance career brought her to the Deutsche Oper am Rhein, Düsseldorf, under the direction of Youri Vámos, and the Friedrichstadtpalast Berlin.