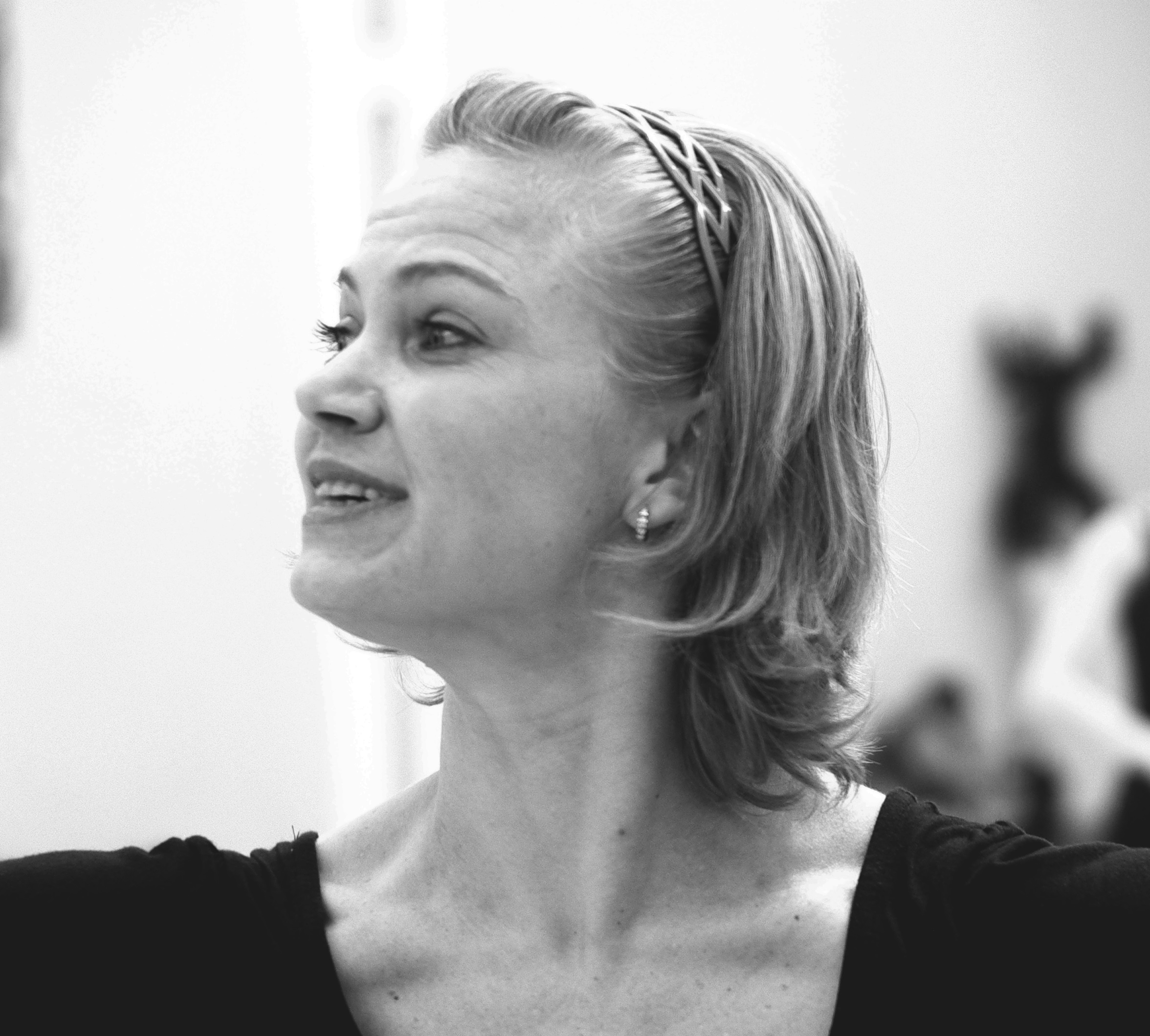 Ludmila Nikitenko was born in Kiew (Ukraine), where she began her ballet education at the age of 10. After finishing her studies in 1998 she worked at the National Theatre in Kiew, then from 1991 to 1992 at the National Theatre in Zagreb (Croatia) and from 1992 to 1998 at the State Theatre in Linz (Austria). In 1998, Professor Martin Puttke invited her to join the Aalto Ballett Theater Essen (Germany), where she has been dancing as a soloist until 2010. She has worked with renowned choreographers as Christian Spuck, Jochen Ulrich, Mario Schröder, Johan Inger, Stephan Thoss, Richard Wherlock, Jörg Mannes, Heinz Spoerli, Patrick Delcroix, Peter Schaufuß, Boris Eifmann and many more.

Her huge repertory included the leading roles in The Nutcracker, Don Quixote, Der Grüne Tisch, Chief in The Wall, Rite of Spring, Diaghilew: Die Favoriten, Cinderella, Die roten Schuhe and Swan Lake. Many of these roles have been created for her. Especially her interpretation of Princess Lena in Christian Spuck’s Leonce und Lena was widely acclaimed.

She organised several dancing events and galas. In 2007 and 2008 she was responsible for the choreographies of the Philharmonic Ball Essen and the Johann Strauß-Gala-Events. (Teacher at Summer School Ballett Dortmund 2011, 2012, 2013 and 2014)