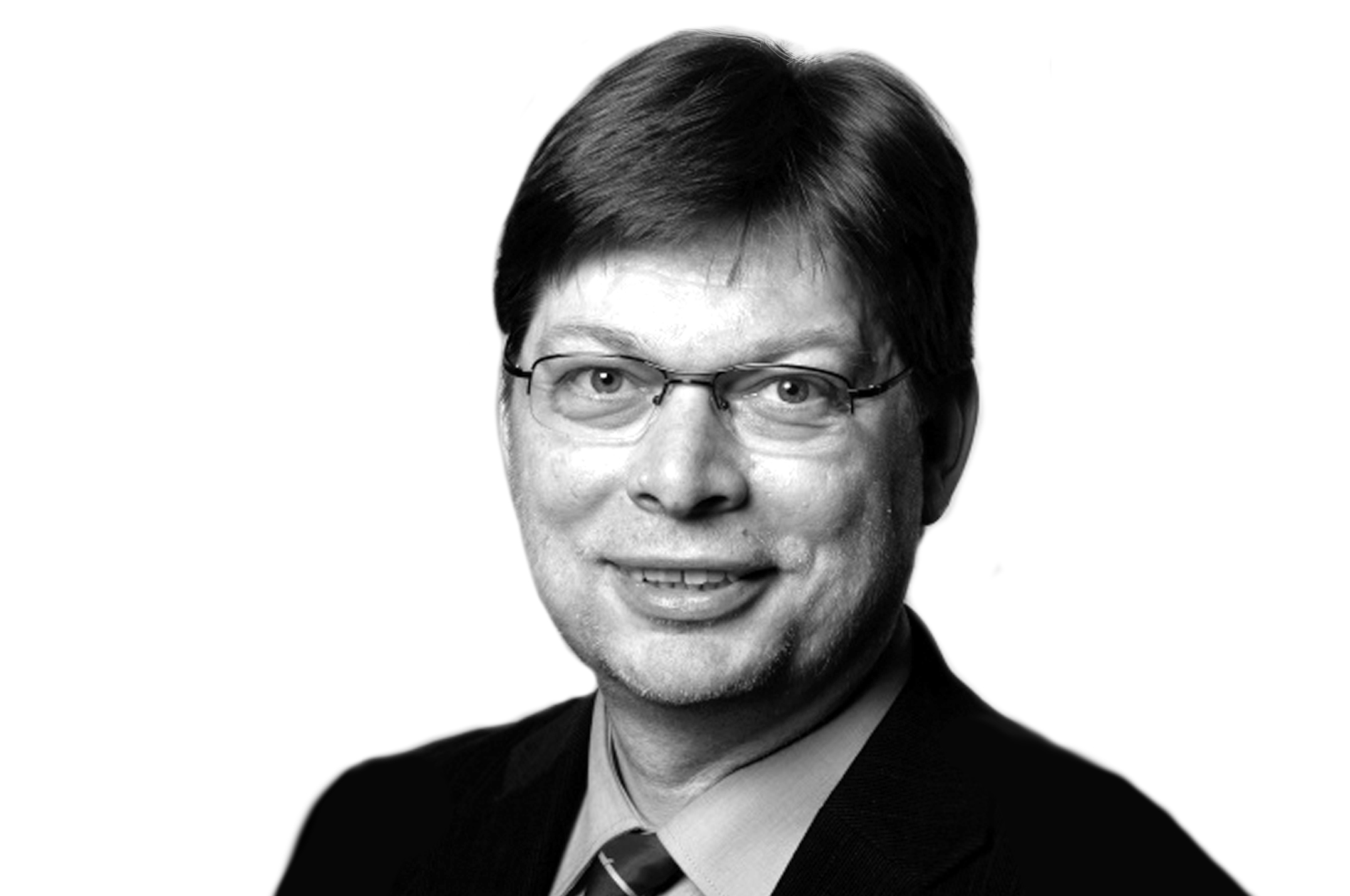 Leon Kjellsson Leon was born in Copenhagen, Denmark. He received his first dance training at the “LLK Dans” School in Copenhagen. He went on to accomplish his ballet education at Birger Bartholin´s “International Ballet Seminar” and at the “Royal Danish Ballet”. After dancing for two years with the “Royal Theatre Copenhagen” he joined the Bavarian State Ballet in 1975, where he had the privilege to work with choreographers like John Neumeier, Jiří Kylián, Sir Peter Wright, Hans van Manen, Ronald Hynd, Jean-Pierre Bonnefous, Grey Veredon, Lar Lubowich, Norbert Vesak, Erich Walter, Johann Kresnik and Youri Vámos. He performed also in pieces of George Balanchine, August Bournonville, John Cranko, Michail Fokine, Glen Tetley and many others.

While dancing with the Compagnie, Leon has also been teaching ballet classes at the “Iwanson Dance Center” in Munich where he progressed to a principal pedagogue for classical ballet. In 1986, he decided to leave Munich and take up new responsibilities as Ballet Master and Assistant Director of the Dortmund Ballett under Youri Vámos’ direction. In addition to his new position, Leon founded the ballet school of the Dortmund Theatre.

In 1988, Leon moved with Youri Vámos to the Ballett Bonn and later in 1991 to the Ballet Basel, where he directed the ballet school as well. From 1996 to 2009 the team run the Ballett der Deutschen Oper am Rhein Dusseldorf/ Duisburg. Following his passion for teaching, Leon founded and directed the “Ballettschule der Deutschen Oper am Rhein”. He further managed to appoint some of the world’s finest choreographers like John Neumeier, Mats Ek, Jiří Kylián, Hans van Manen, Uwe Scholz, Nils Christe, Christopher Bruce, Richard Wherlock and Petr Zuska to choreograph or arrange their ballets for the Compagnie in Dusseldorf.

Since 2009 he has been working as freelance ballet teacher and has among others been invited to work with ballet compagnies like the Wiener Staatsoper and Wiener Volksoper, Prag State Opera and Czech National Ballet, Royal Swedish Ballet, Danish Dance Theatre / Dansehallerne, Ballett Dortmund, Staatstheater Karlsruhe, Bridget Breiner’s Ballett im Revier and Robert North’s Ballet Krefeld/Mönchengladbach.

Since 2012 is Leon Kjellsson an integral part of the faculty at the Summer School of Ballet Dortmund.