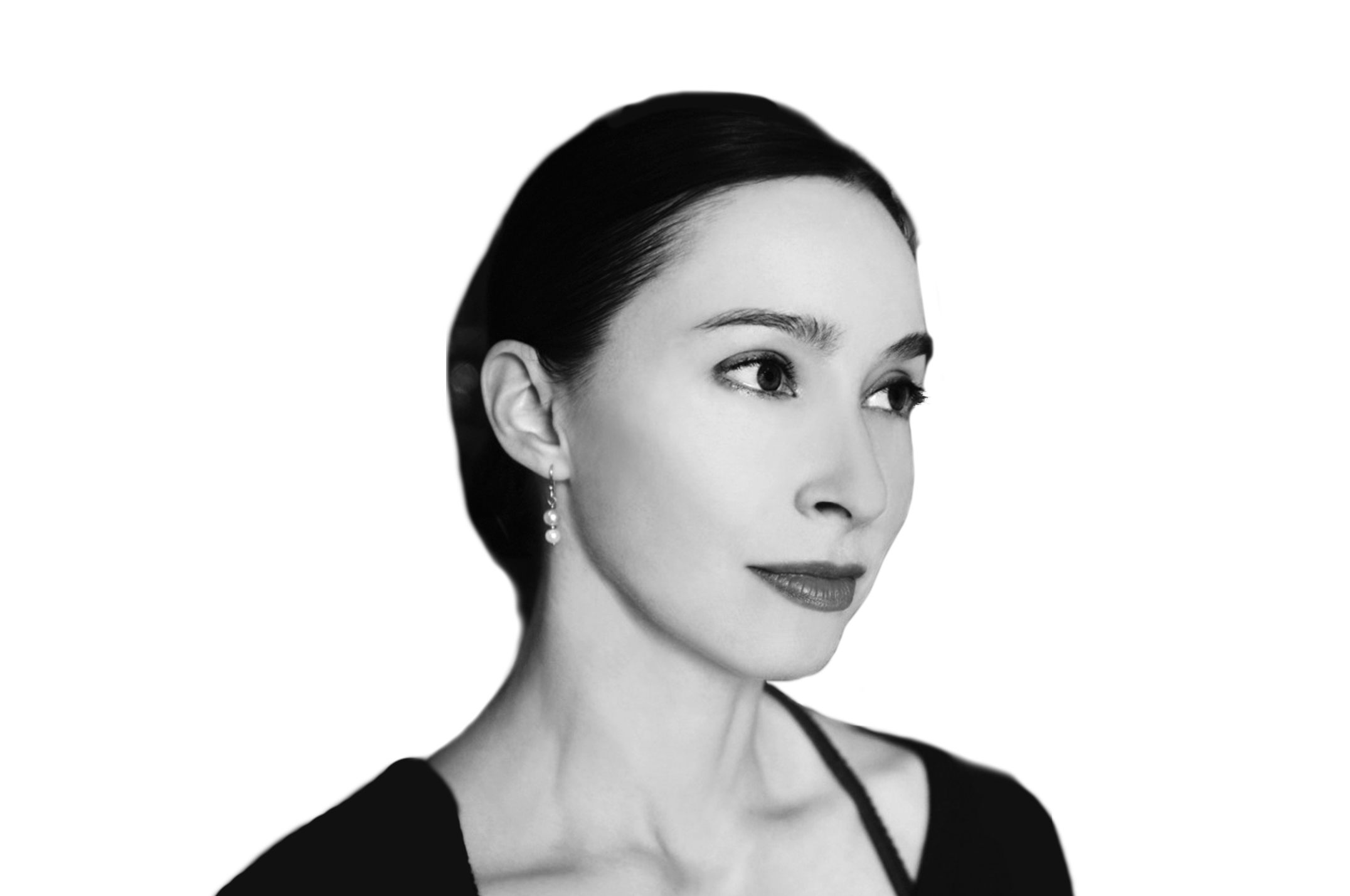 Heather Jurgensen, from Carlisle, Pennsylvania, started her ballet training at the age of 7 at the Central Pennsylvania Youth Ballet. At 16 she was invited to attend the School of American Ballet in New York where she completed her studies. She joined the New York City Ballet. She started her career in Europe, joining the Hamburg Ballet, directed by John Neumeier. Shortly thereafter she was made a soloist, in 1991 and then promoted principal in 1994.

In addition to extensive work with the choreographer John Neumeier, Heather has also worked with Jerome Robbins, Natalia Makarova, Mats Ek, Hans Van Manen, Lar Lubovitch, Kevin O’ Day and has had original works created for her by Peter Martins, Mats Ek, Kevin Haigen, Yaroslav Ivanenko and Christopher Wheeldon. Also in her repertoire are works by George Balanchine, Antony Tudor, Jiri Kilian. She has had personal coaching from Natalia Makarova on the roles of Giselle and Nikiya (La Bayadère).

Other roles include, Ophelia, Cinderella, Guinevere, Gamsatti, Myrtha, Manon Lescaut and Marguerite Gaultier of The Lady of the Camellias, Hippolyta/Titania and also Hermia in A Midsummer Night’s Dream. She dances principal roles in Swan Lake, The Nutcracker also in St. Matthews’ Passion, Desir, Now and Then and others such as -the sacrifice in A Rite of Spring, and the title role in Sylvia. Heather has been involved in most of Neumeier’s new works in her time in Hamburg, creating such roles as Nina in Chekhov’s The Seagull, Heather in Preludes CV, Shakespeare’s Olivia in Twelfth Night, and the ballerina Tamara Karsavina in Nijinsky. Recently Neumeier made a pas de deux for her called Valse Lente using music composed by George Balanchine. Another very special honor was to be able to portray Nina in St. Petersburg at the Maryinsky Theater.

Heather was nominated in 2002 for the prestigious Benois de la Danse for her portrayal of Marguerite Gaultier, at which time she performed at the Bolshoi Theater as part of the ceremony.

Tours have taken her throughout Europe and the United States, to Japan, China, Singapore, Russia, Canada and South America.