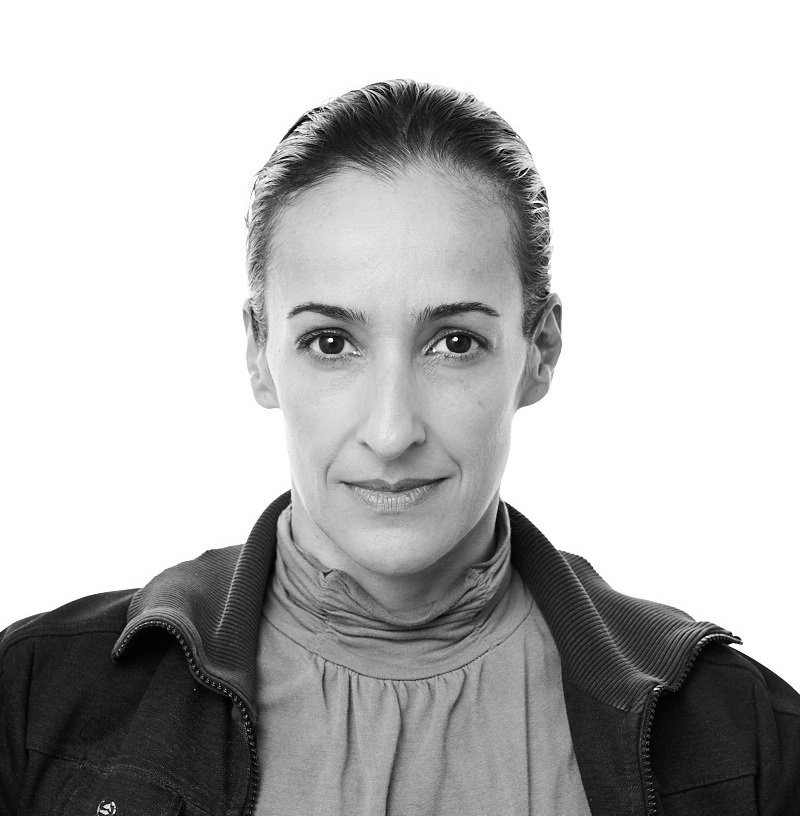 Gilda Rebello was born in Rio de Janeiro, where she studied dance at the City Theatre’s Ballet School as well as singing and acting. Later, she continued her education in Germany, at the Folkwang University in Essen. For four years she has been dancing at the Folkwang Tanzstudio under the artistic direction of Pina Bausch. She invited Gilda to her company Tanztheater Wuppertal as a guest for performances and international tours.

In 2004, she received her Pilates Instructor Certificate: Peak Pilates (U.S.A./Berlin)

She performed at the CD-production Alien Cafe – Metropol Cinema as a singer and composer, well as for album Swing Patrol from Tape Five with international tours from Sao Paulo to Seoul (2013 – Seoul Jazz Festival) as well as everywhere around Europe.

In 2014 she had as a singer / dancer / actress with the multimedia project Der Blaue Reiter ist gefallen (premiere at the Kunstmuseum Solingen) great success. In concert hall Solingen she appeared as a concert singer at the vernissage of the photographer KH.W. Steckelings Pina Bausch backstage on.

Also in 2014 she choreographed the piece Shakespearean MI” X “Conceptions for the Young Dansart Company – a co-production of Dansart Tanznetworks and Theater Gütersloh.

This year (2015), among other things, she was training and rehearsal master for Jan Pusch Company of the Braunschweiger Staatstheater and guest teacher at the ballet school of Deutsche Oper am Rhein and for the Deutsche Berufsverbandes für Tanzpädagogik.

Furthermore, she teaches currently ballet, body conditioning and modern dance / choreographic composition at DansArt Tanznetworks Bielefeld (state approved education institute for dance). In years 2012, 2013 and 2014, she was lecturer for workshops Relaxation / Body Conditioning and Modern dance at Summer school of Ballett Dortmund and at The dance festival in Bielefeld.