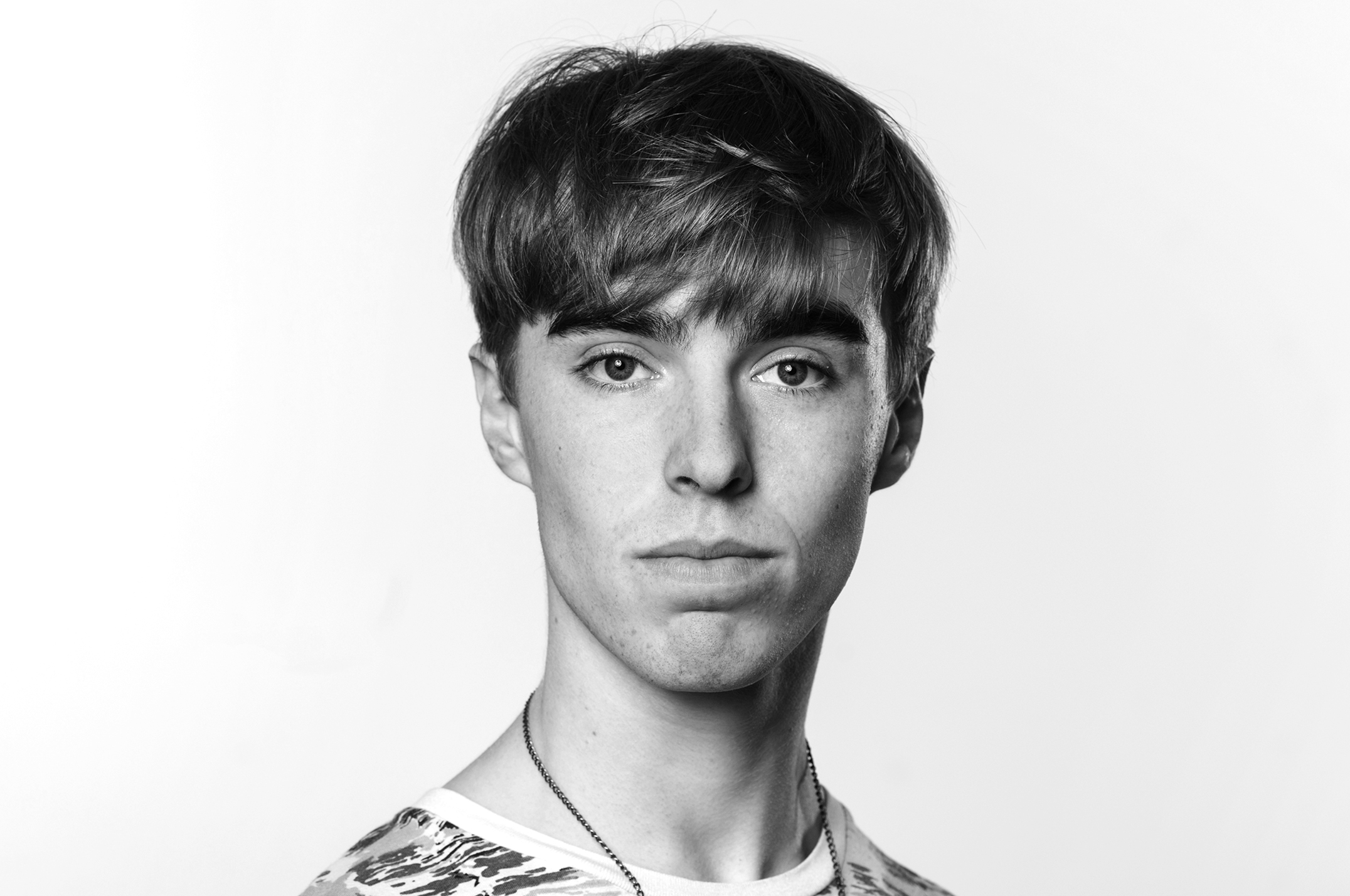 Dann Wilkinson was born in 1995 in the Australian town of New Lambton Heights. After first lessons in tap and jazz dance, he began his classical dance training at Marie Walton Mahon Dance Academy when he was 13 years old. After further studies at The National College of Dance in New Castle, he graduated at the ballet school of Hamburg Ballet. When he was 15 years old, he won the Eisteddfod’s Boys Dance Championship in Sydney. One year later, he was a finalist at Australia’s Royal Academy of Dance Advanced 1 Bursary Competition and won an Eisteddfod’s McDonalds Ballet Scholarship to attend The Royal Ballet School in London, and The Royal Birmingham Ballet.

Where are you from?
I come from a small town in New South Wales, Australia, surrounded by water and abundant in wildlife and bush. My mother, father, myself and two older brothers all live under the same roof, along with my two pet dogs. I am proud of where I grew up, and love my family dearly. They are the reason I am where I am today.

When did you start to train ballet and what was your motivation?
I began my ballet training at age thirteen, however before that was training in jazz, tap and modern. I was also playing soccer at the same time, however chose to give that up so I could begin ballet lessons to improve my dance technique.

What has been the most special moment of your dance career so far?
I would probably say winning 2nd prize in the 2011 McDonalds Ballet Scholarship in Australia. This gave me the opportunity to travel and audition at schools in Europe and the UK, where I then chose to study for two years in John Neumeier’s Ballet School of Hamburg Ballet.

How would you describe yourself?
I would describe myself as outgoing, friendly, ambitious, creative, crazy, a bit of a dag…but I think it’s safer for you to ask this question to my friends – they would probably be able to answer this about me better, I’m sure.

What were your first experiences in Dortmund?
My first experience in Dortmund was arriving in a cold, rainy city, to an apartment with no lights, kitchen or bed. Saying that, it was a lot of fun settling in, and I always was laughing so much every day with my roommates – lucky I had them to keep me sane!

Which choreographers are you interested in?
I really adore the likes of Macmillan, Petipa, Kylian, Forsythe, McGregor – though a role I’d really like to dance one day would be Giselle, Stars & Stripes or Themes and Variations by Balanchine.

What are your interests besides dancing?
I love to listen to music, all day – all night. If I wasn’t a dancer, I’d say my dream would be to be a famous pop singer and sing in front of thousands of people in huge concerts and be known all across the world. I am also a huge fan of style and fashion, and also have a keen interest in animals, plants…pretty much nature in general. I really want to see the whole world. All I want is a life where I can have the money to travel the world, and also have a home and family of my own to come home to.