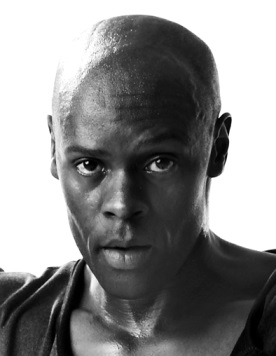 Colin Sinclair graduated from The Urdang Academy of Ballet and Performing Arts in London. He then started a long career as an Artist. Traveling to Norway and Sweden he worked as a dancer/singer in musical shows for Scandinavian television. At the same time, he was co-founder and choreographer of the Abstract Dance Company. After he returned to London to work as a freelance producer, teacher and choreographer, he started a new dance project called Metropolis which toured the Canary and Balearic Islands for further two years. Performing in Theaters, Hotels and Casinos and on television with glamorous Las Vegas floorshow. For two years, Colin was the Executive Choreographer for Showcase Entertainment as well as Resident Choreographer for The Talk of London Showroom. In both positions he wrote and developed concepts for forthcoming productions as well as producing and directing. He holds a New York Film Academy Diploma.

At present, he concentrates on writing, choreography and filmmaking. He is currently the Artistic Director and founder of the Sinclair Arts Theater Company and the Creative Director of Sinclair Wear Mode. (Teacher at Summer school Ballett Dortmund 2011, 2012, 2013, 2014)