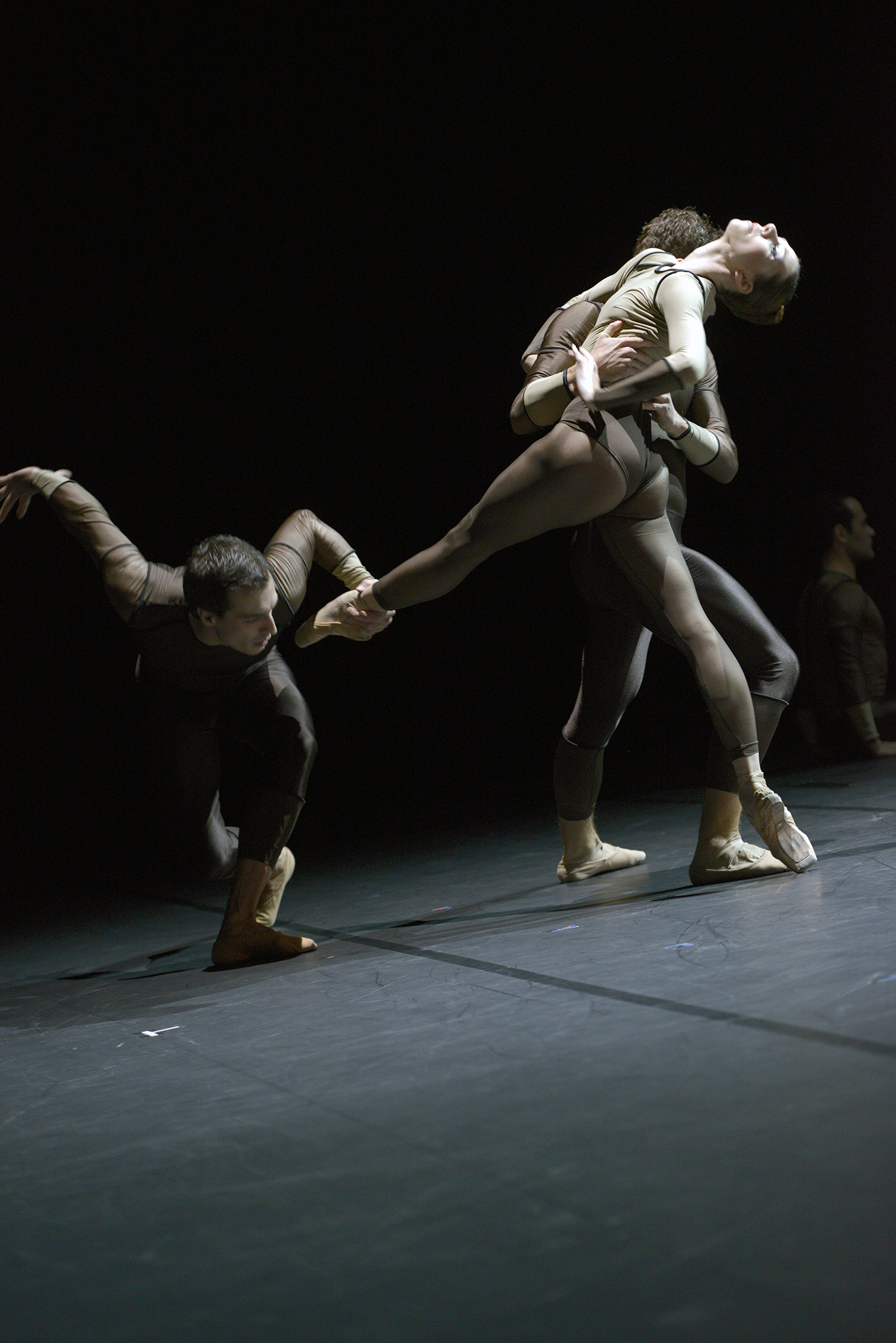 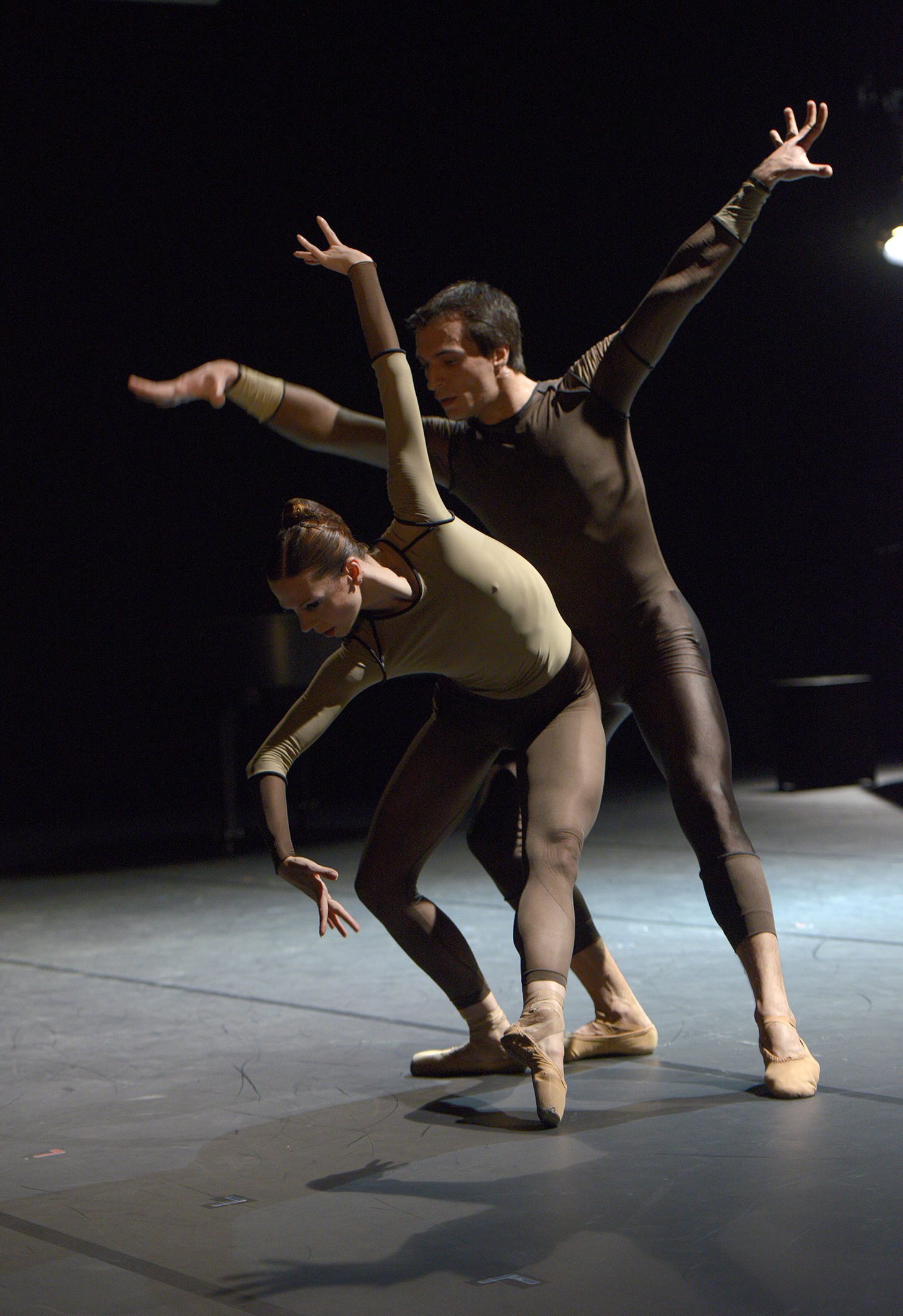 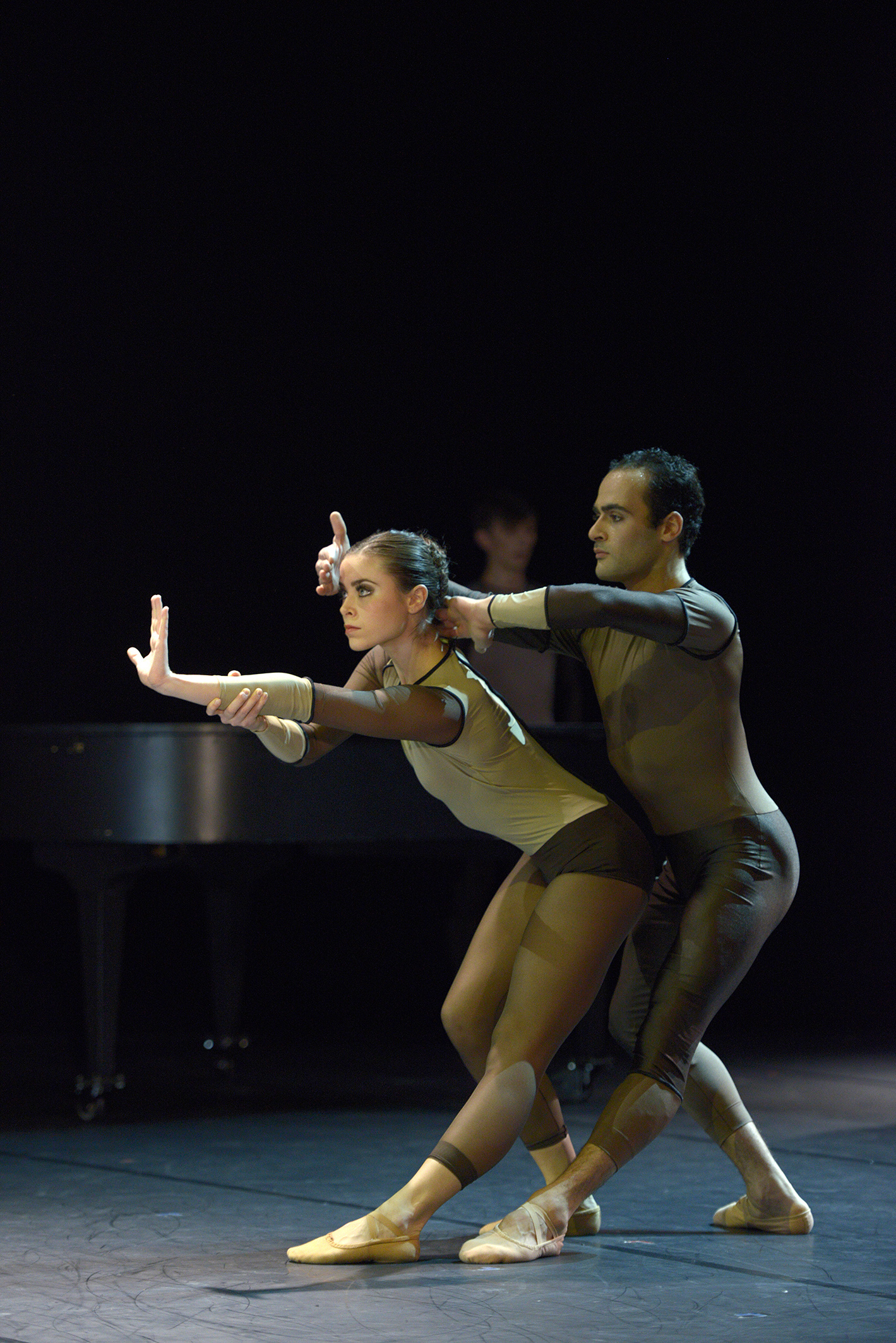 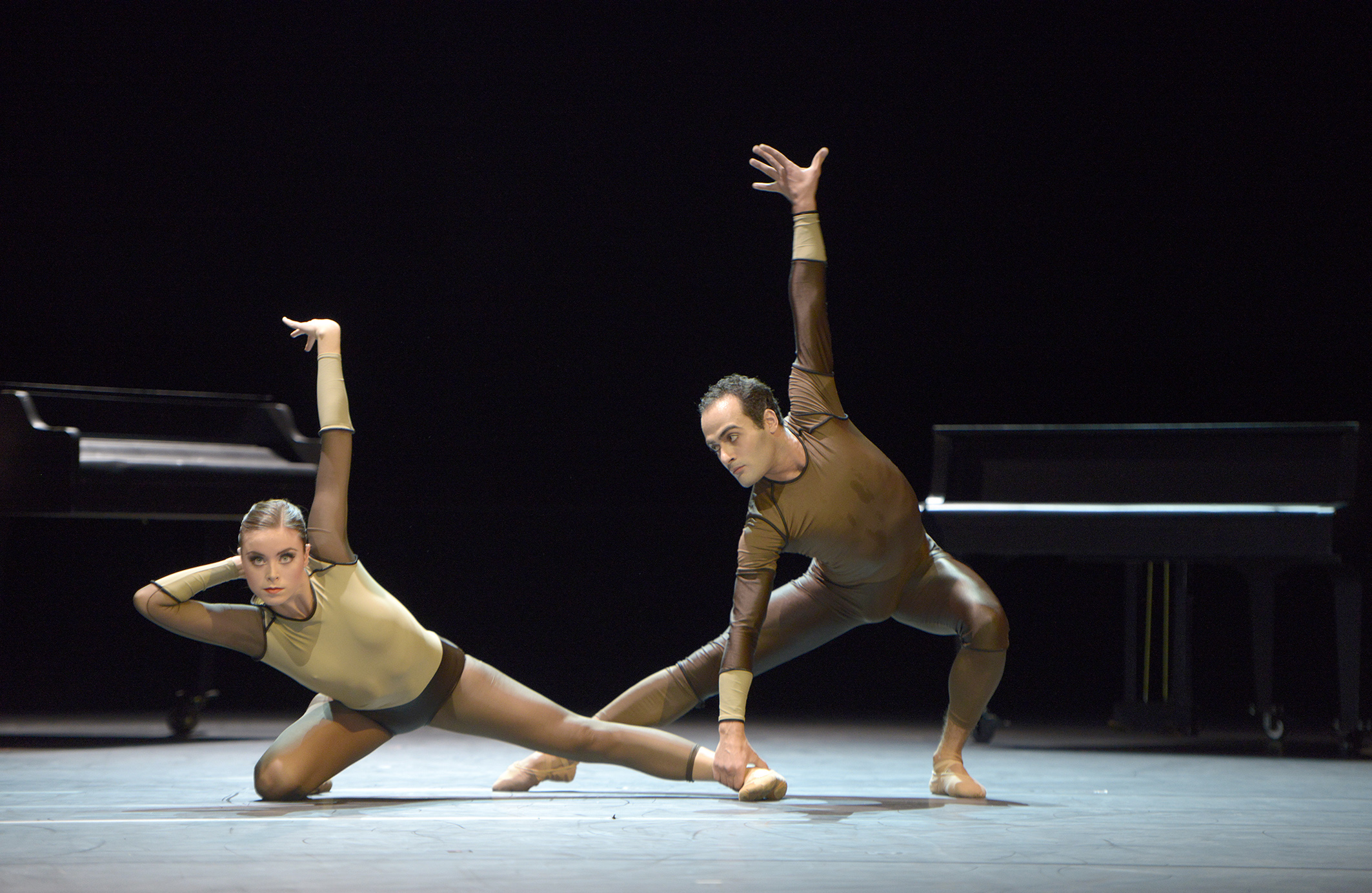 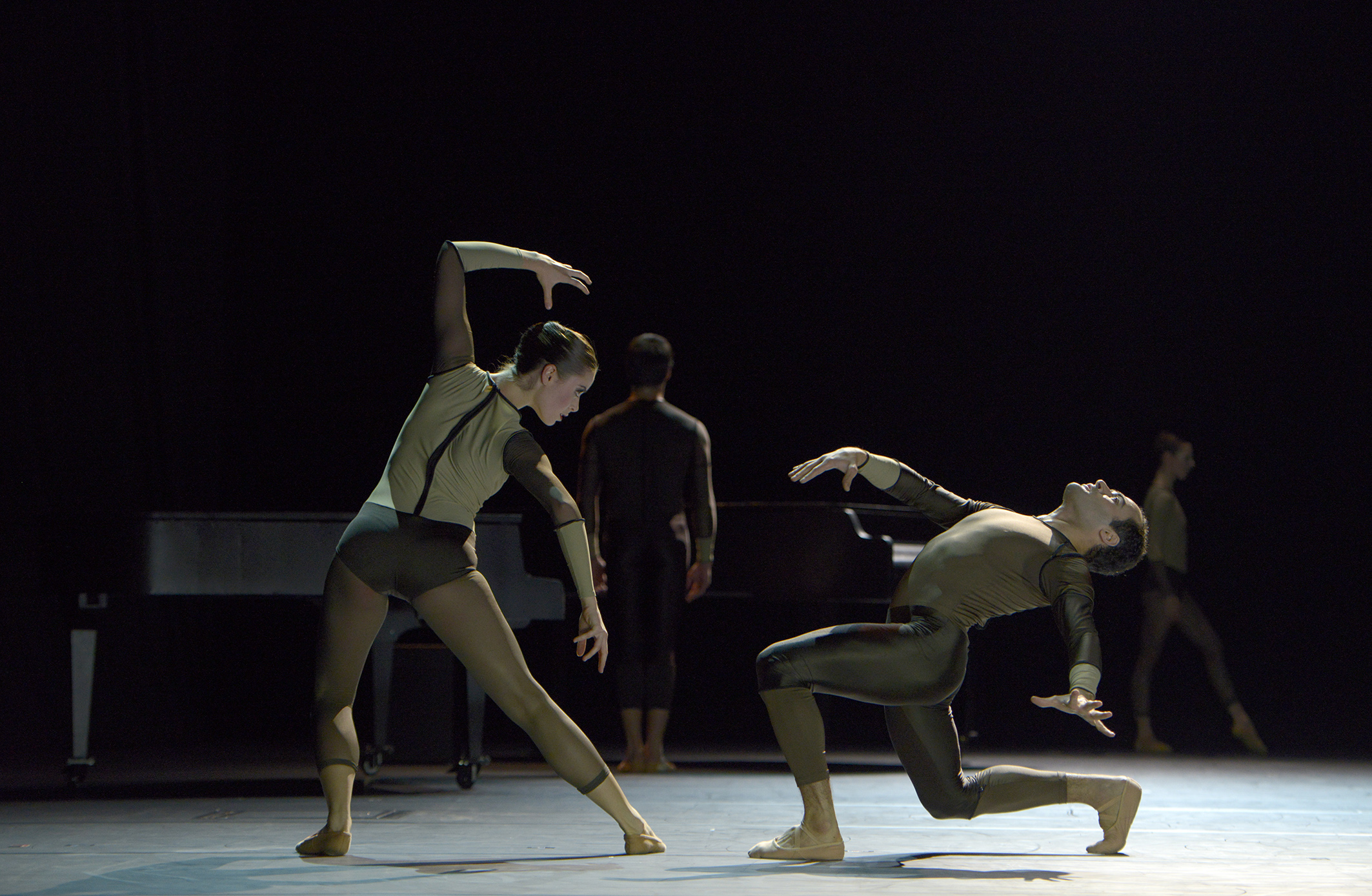 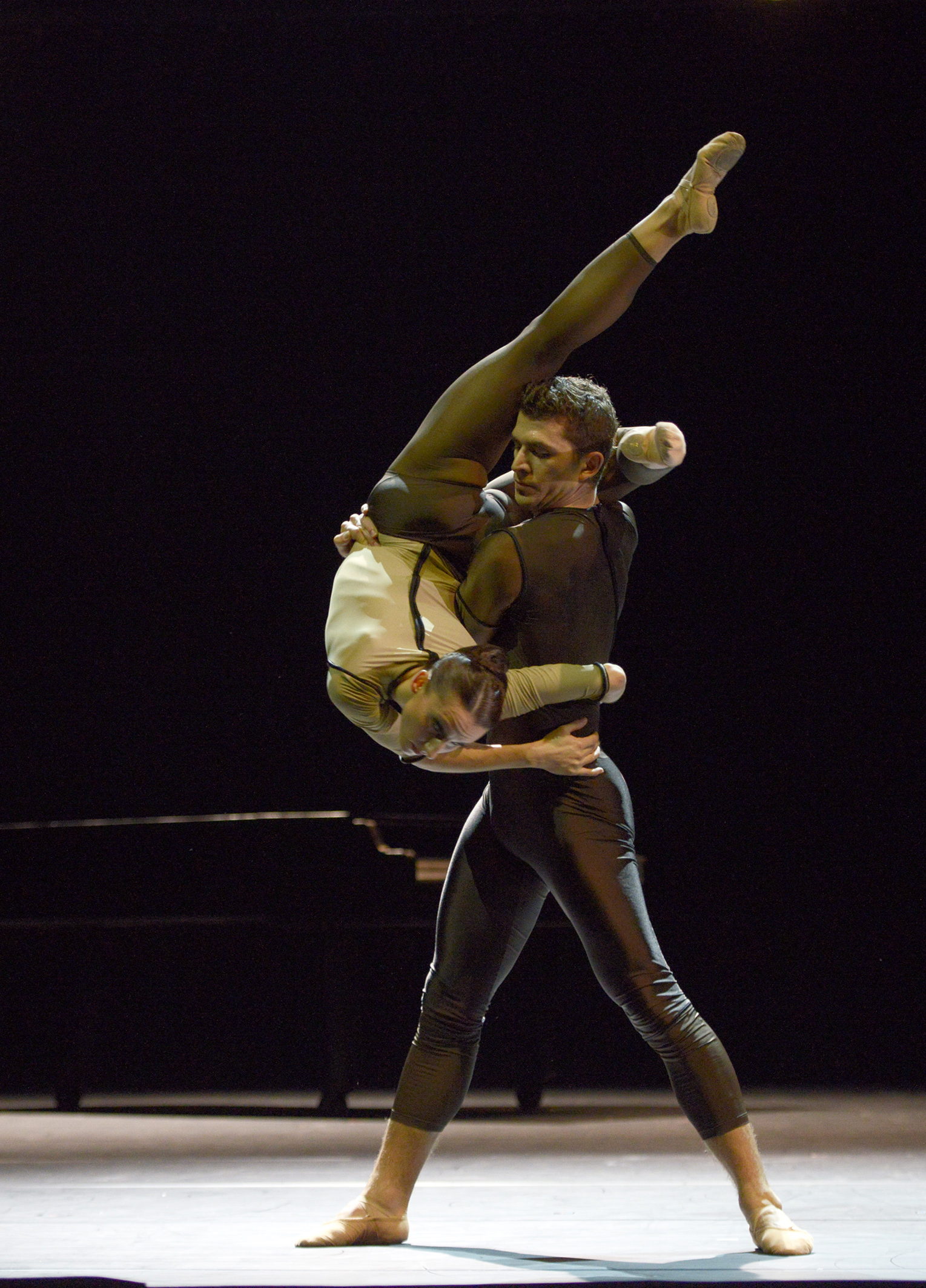 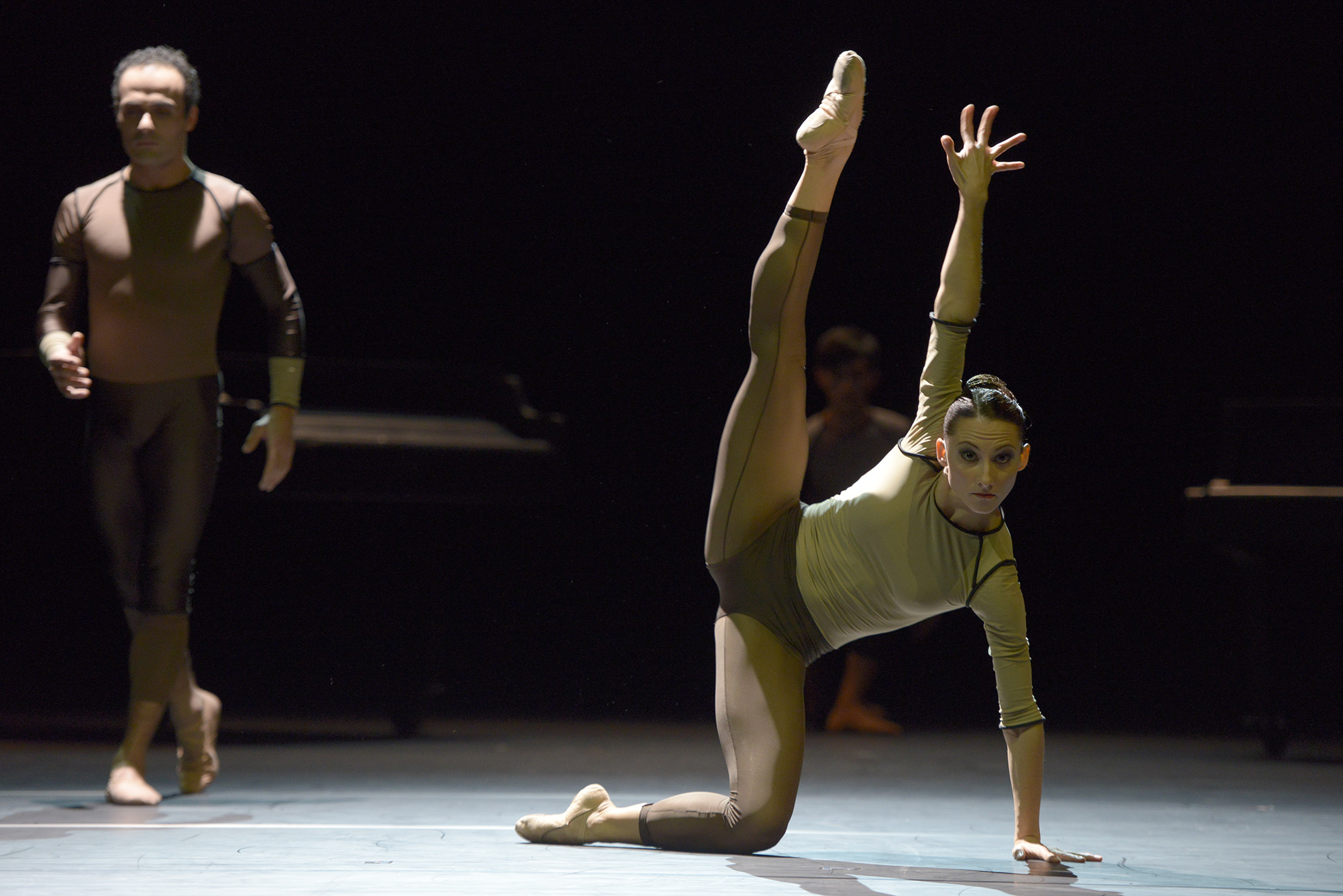 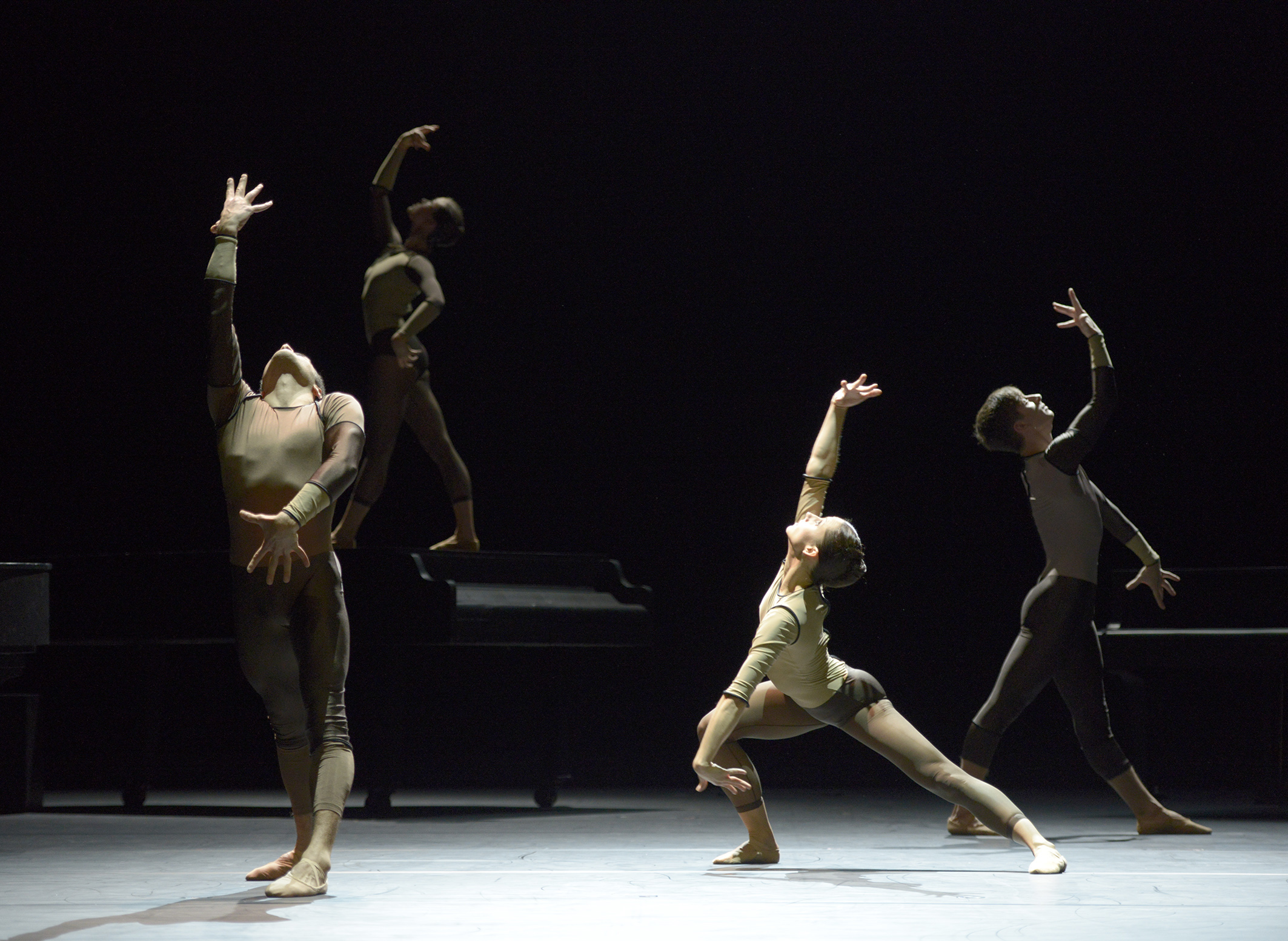 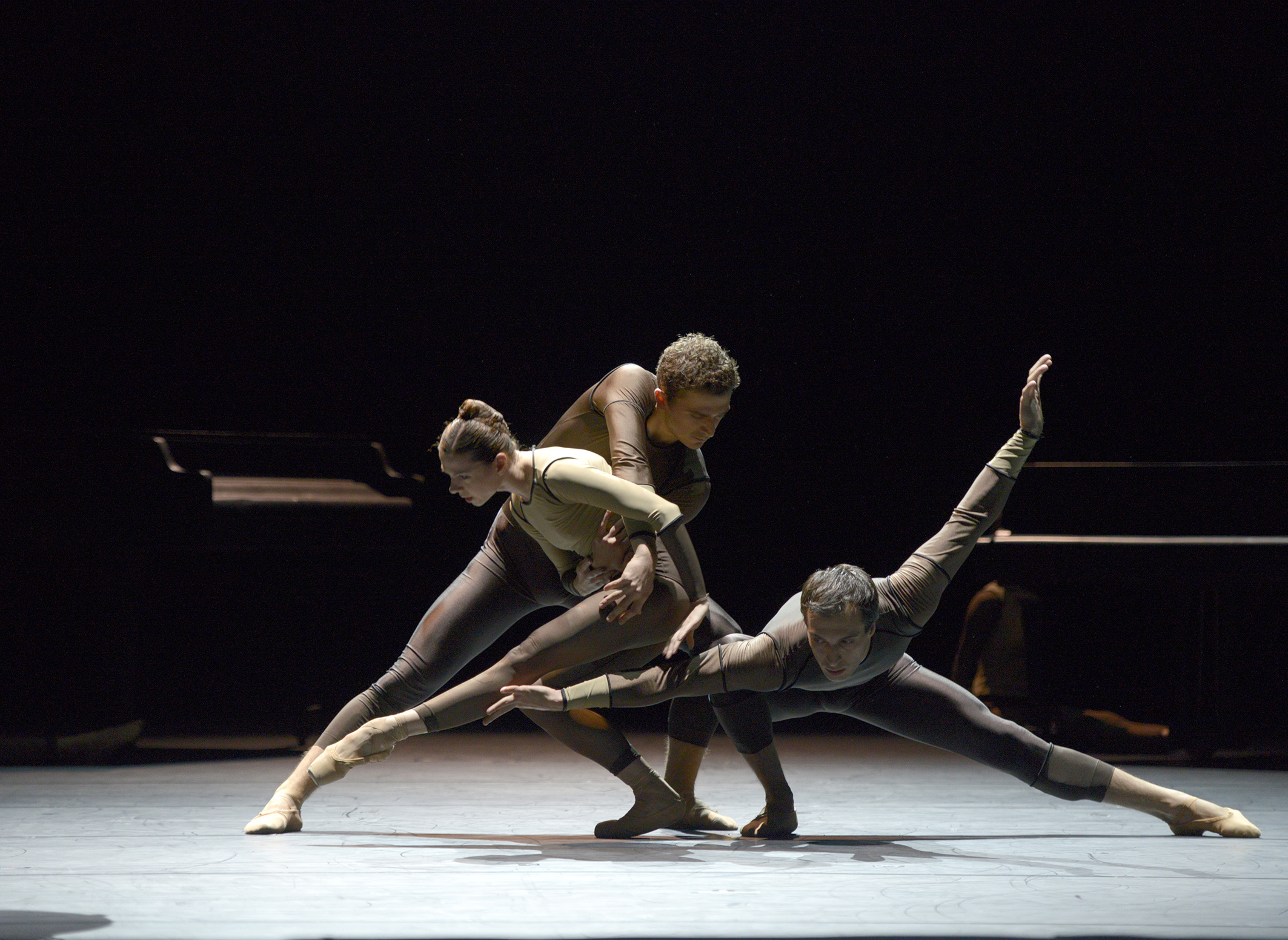 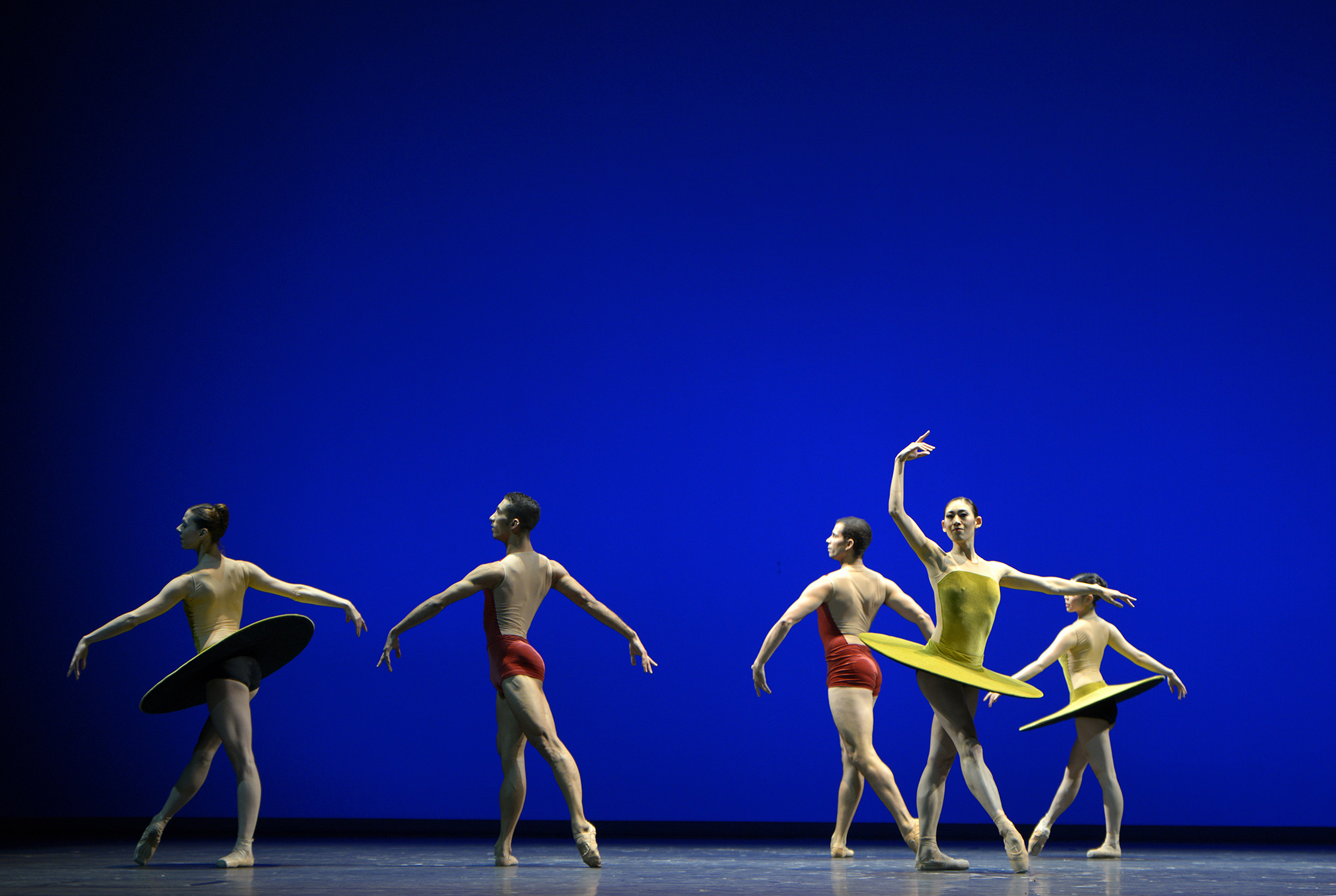 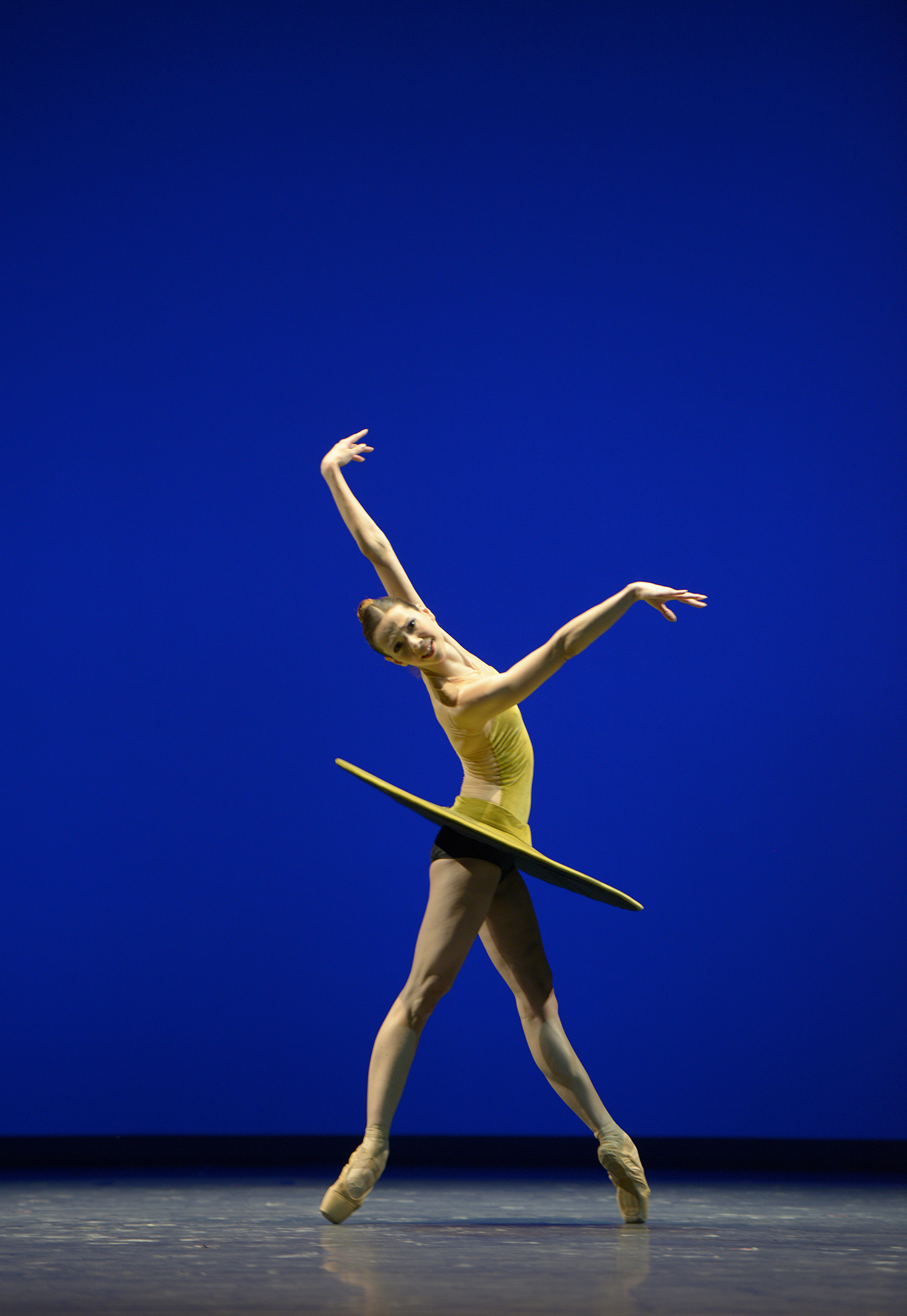 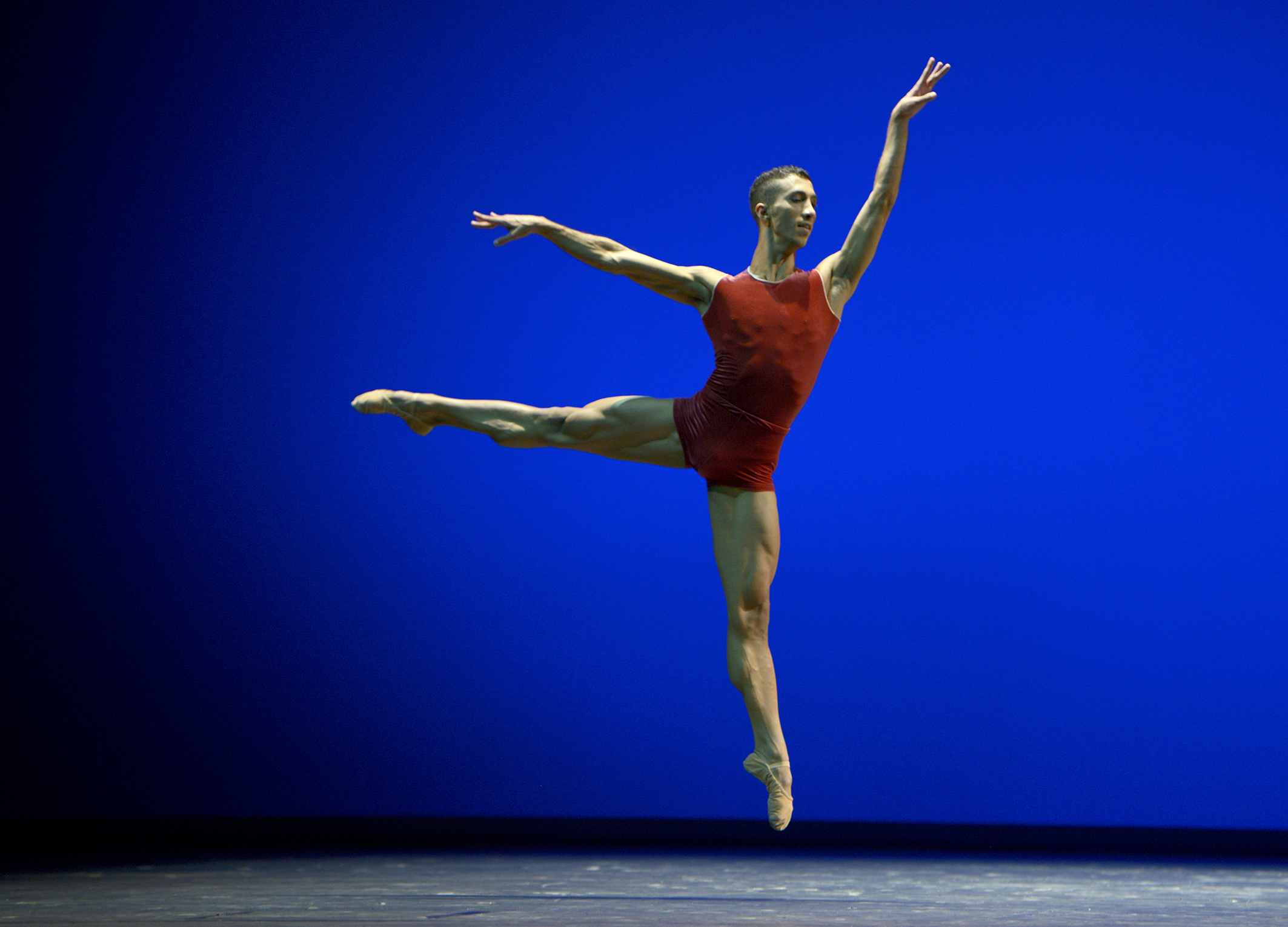 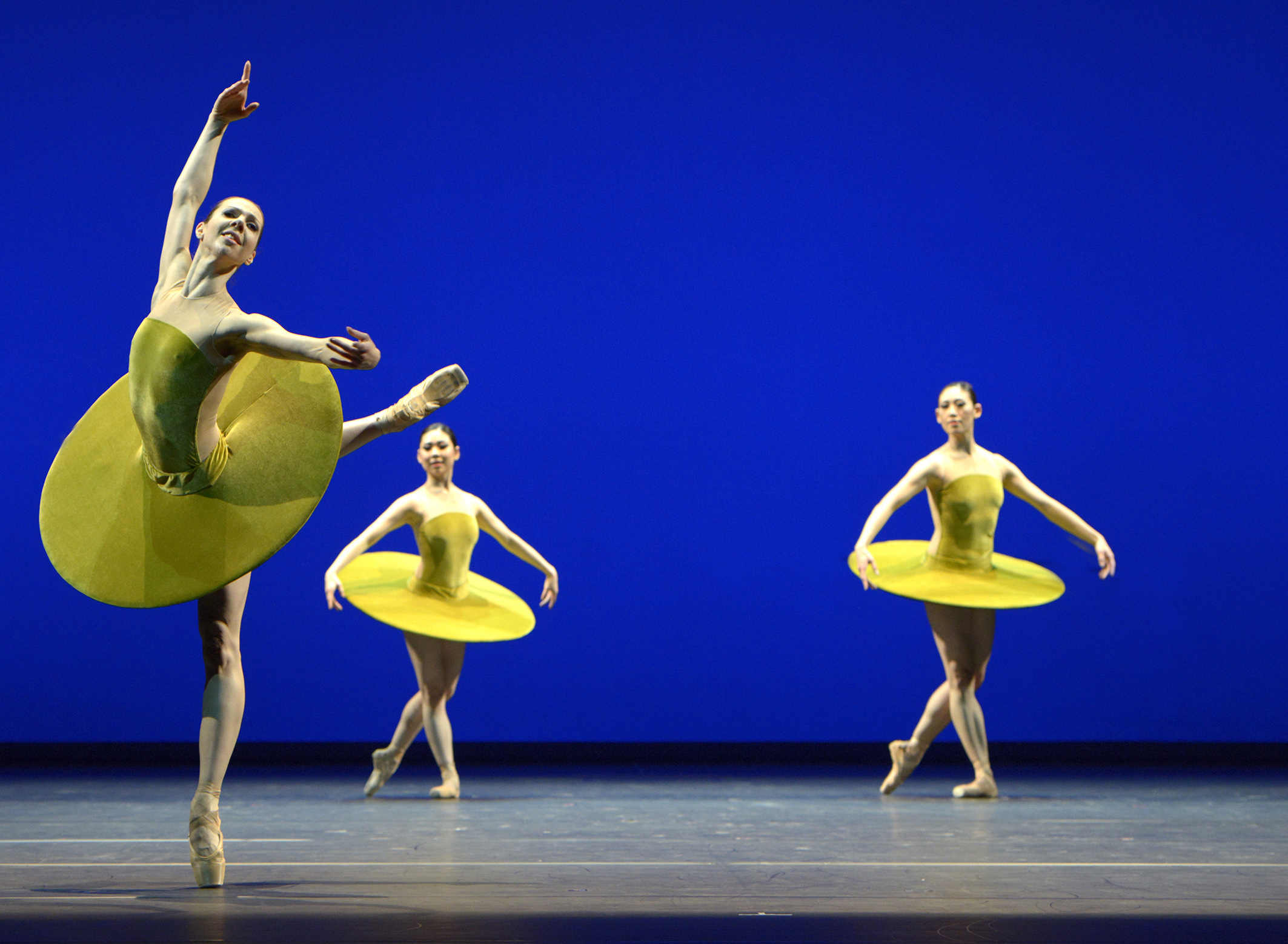 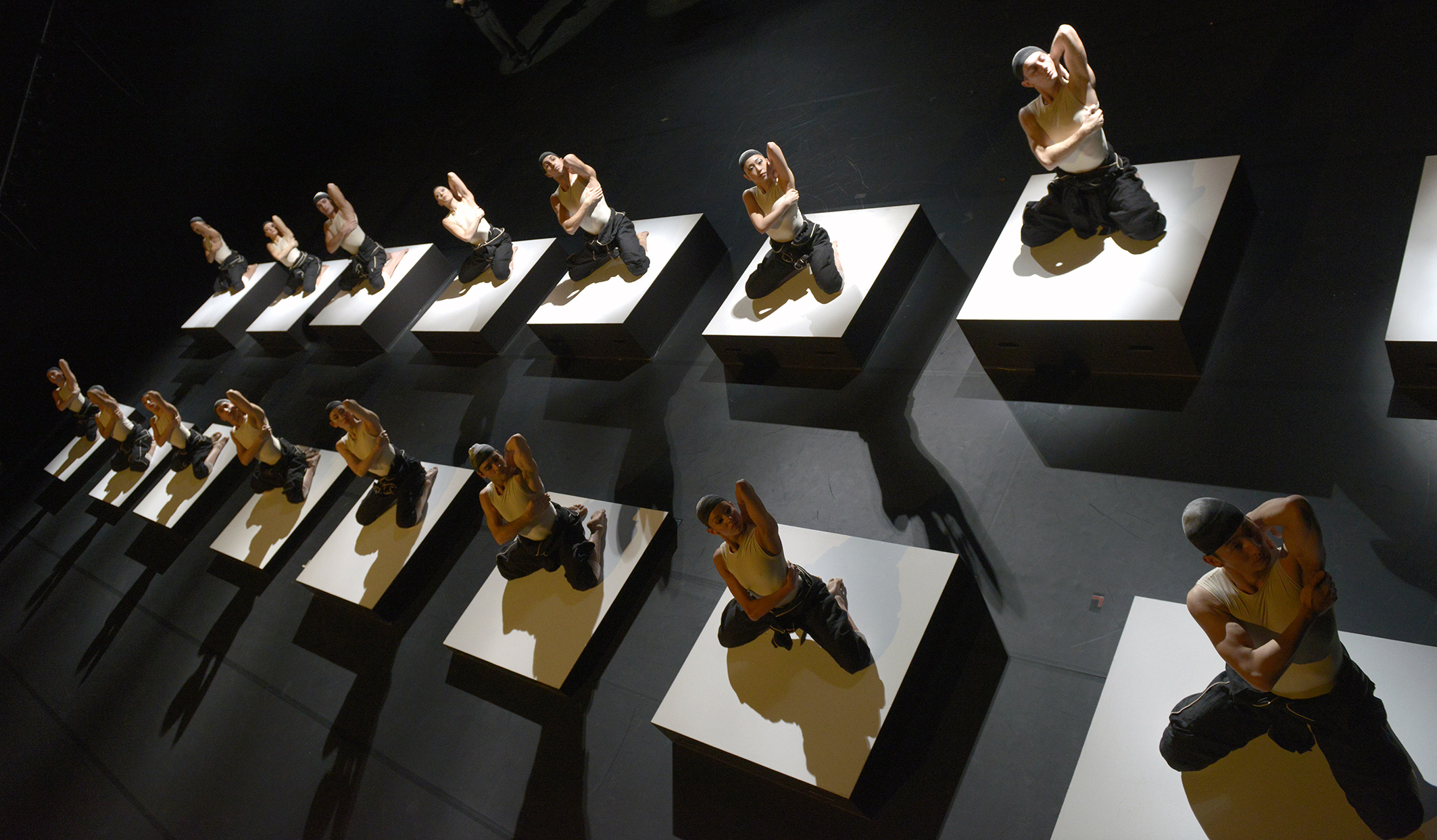 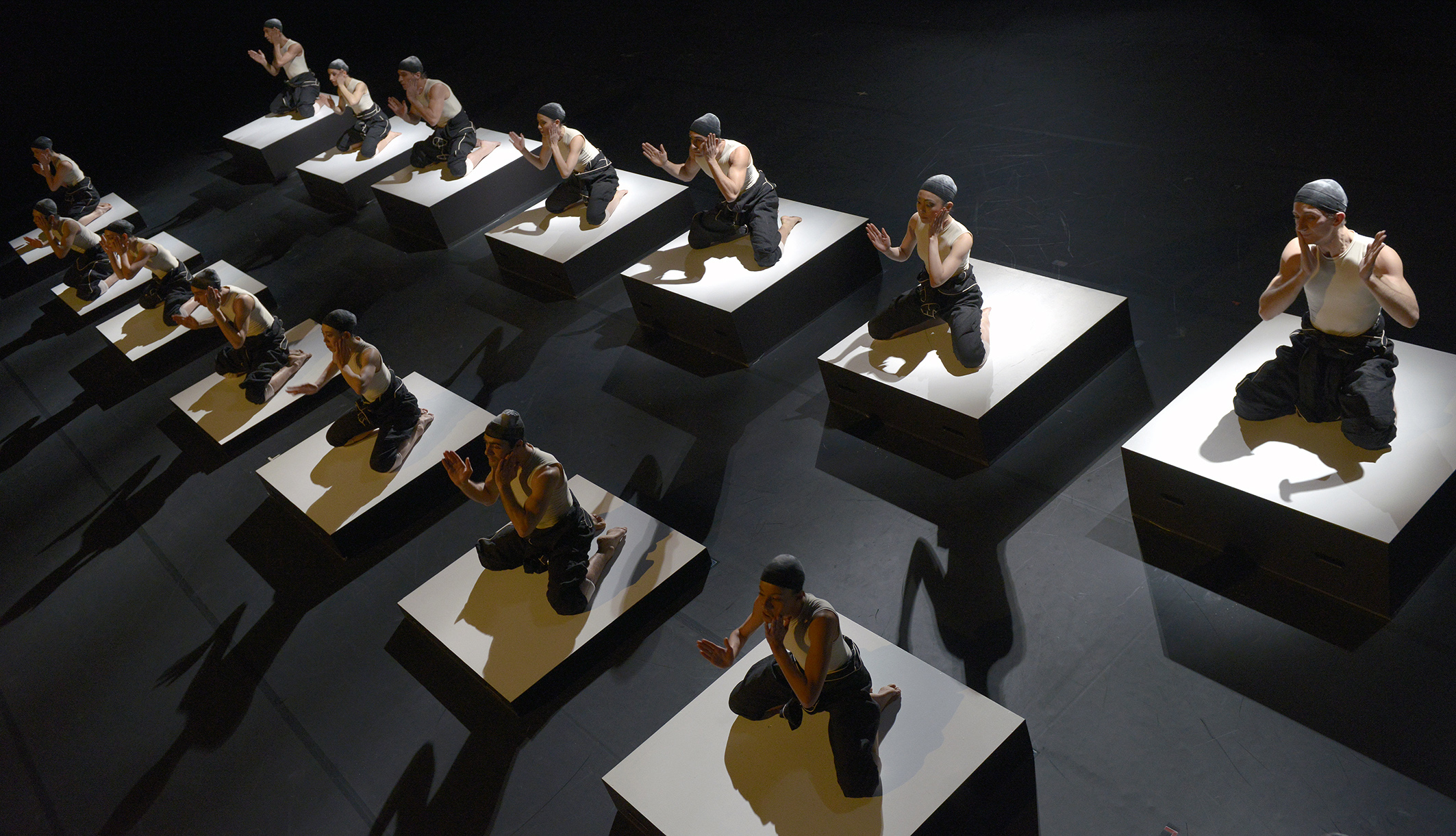 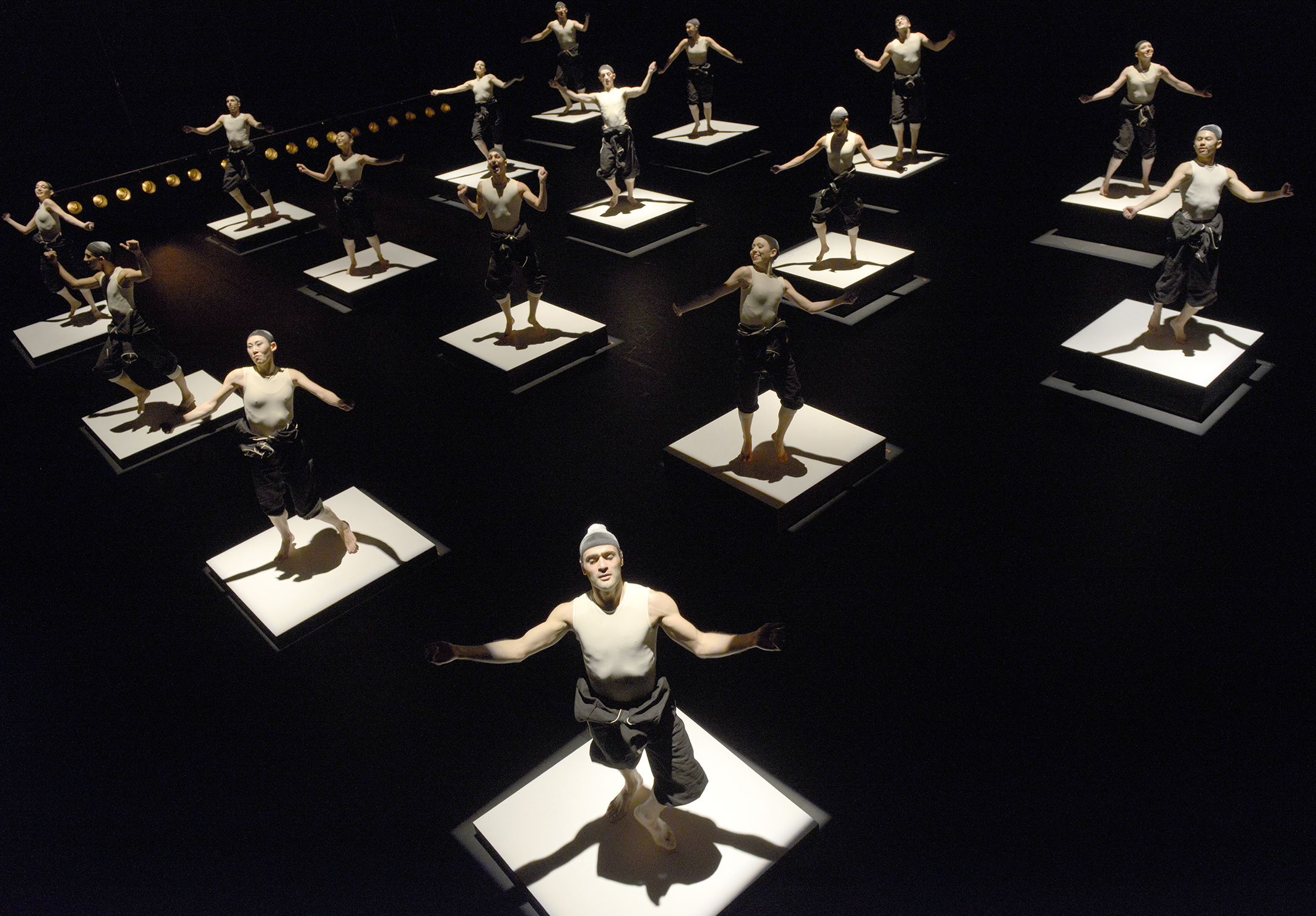 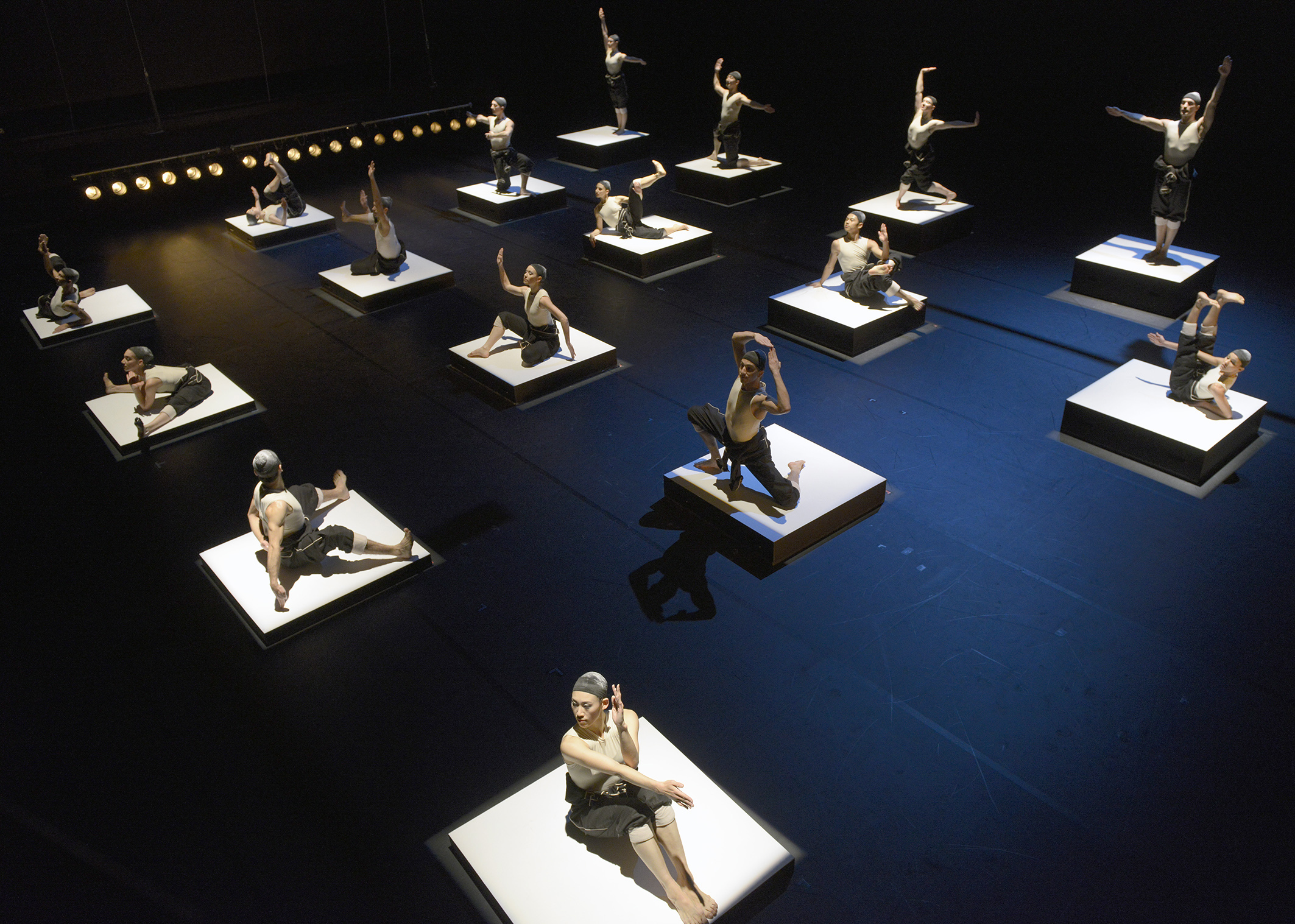 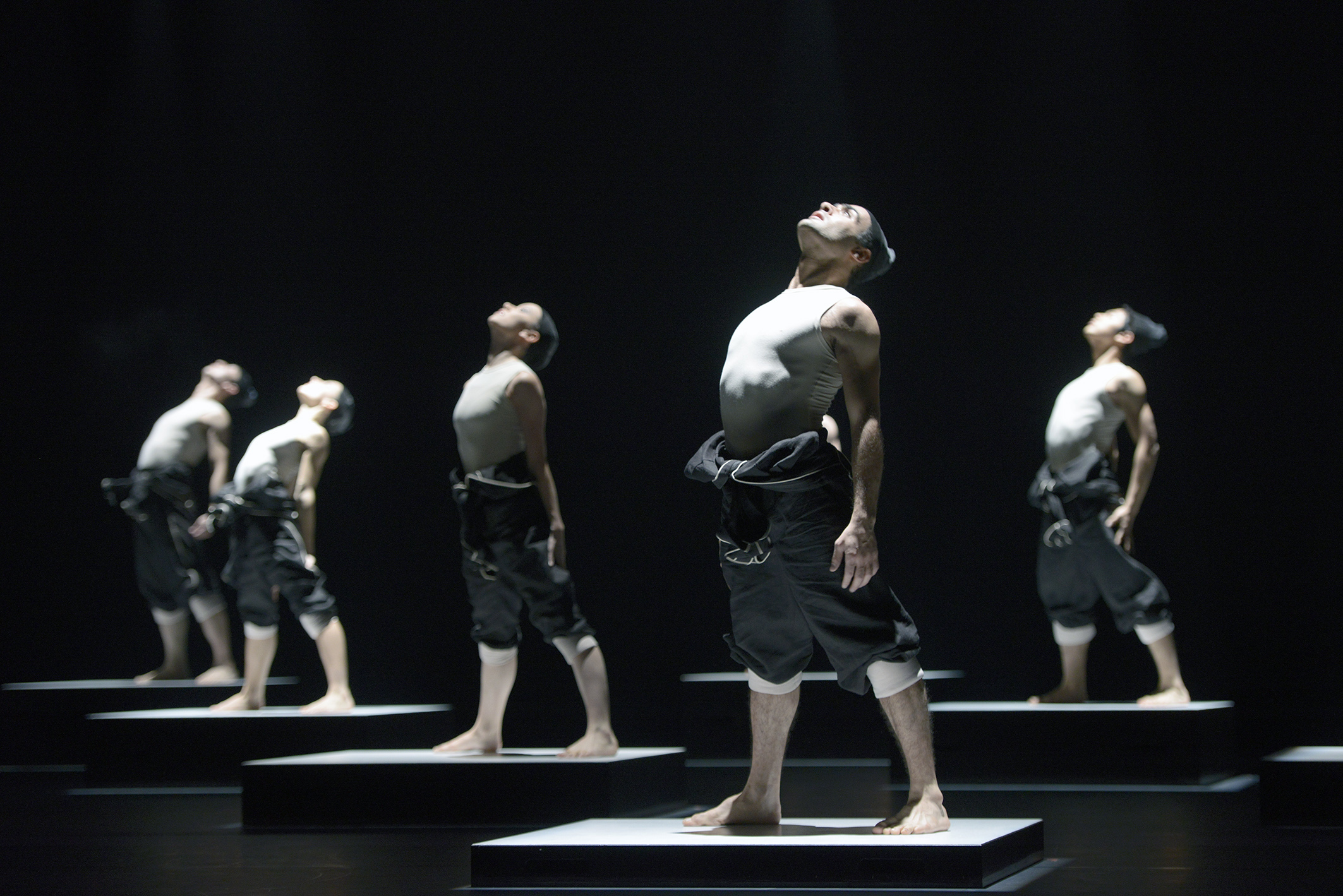 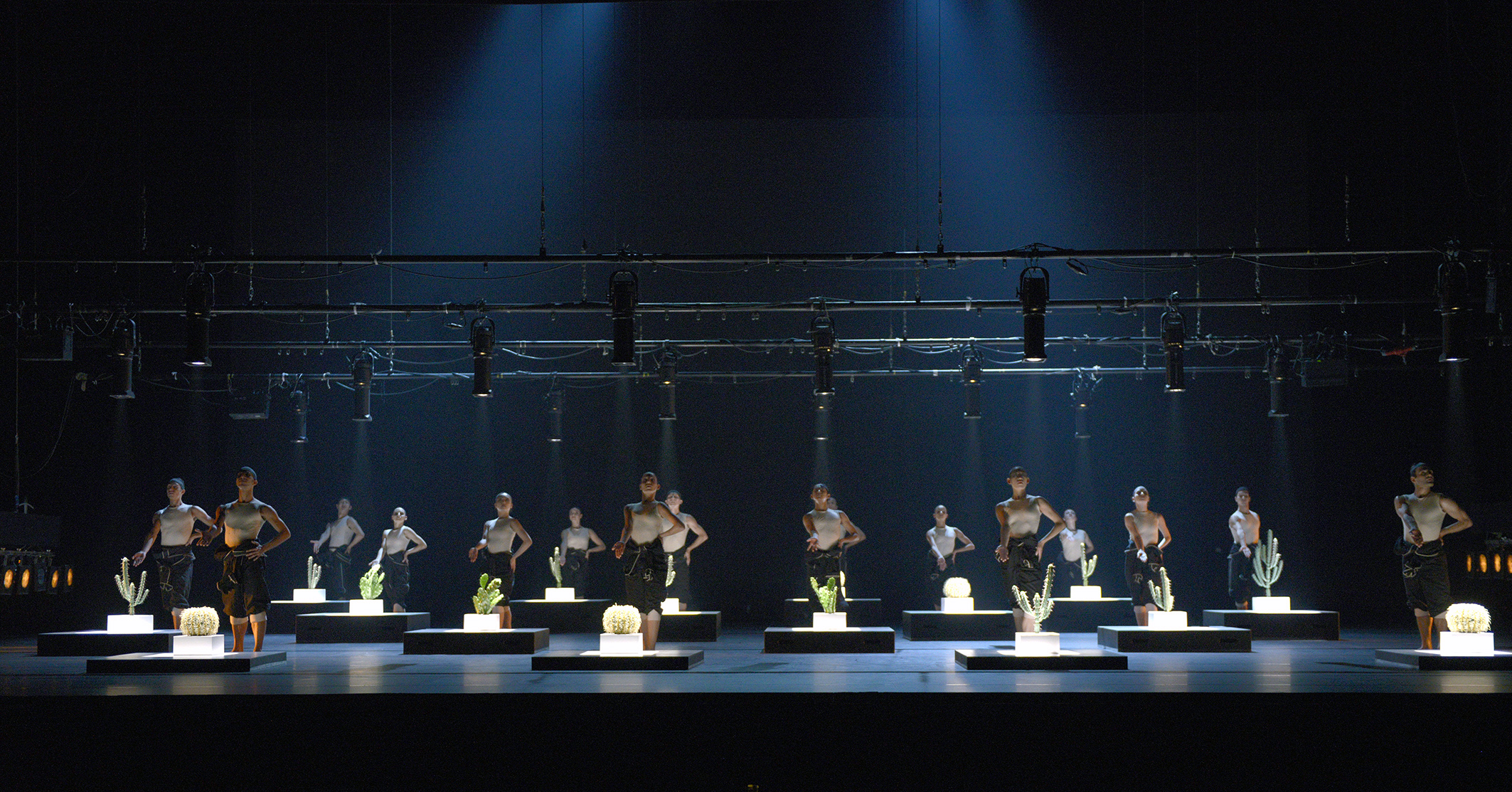 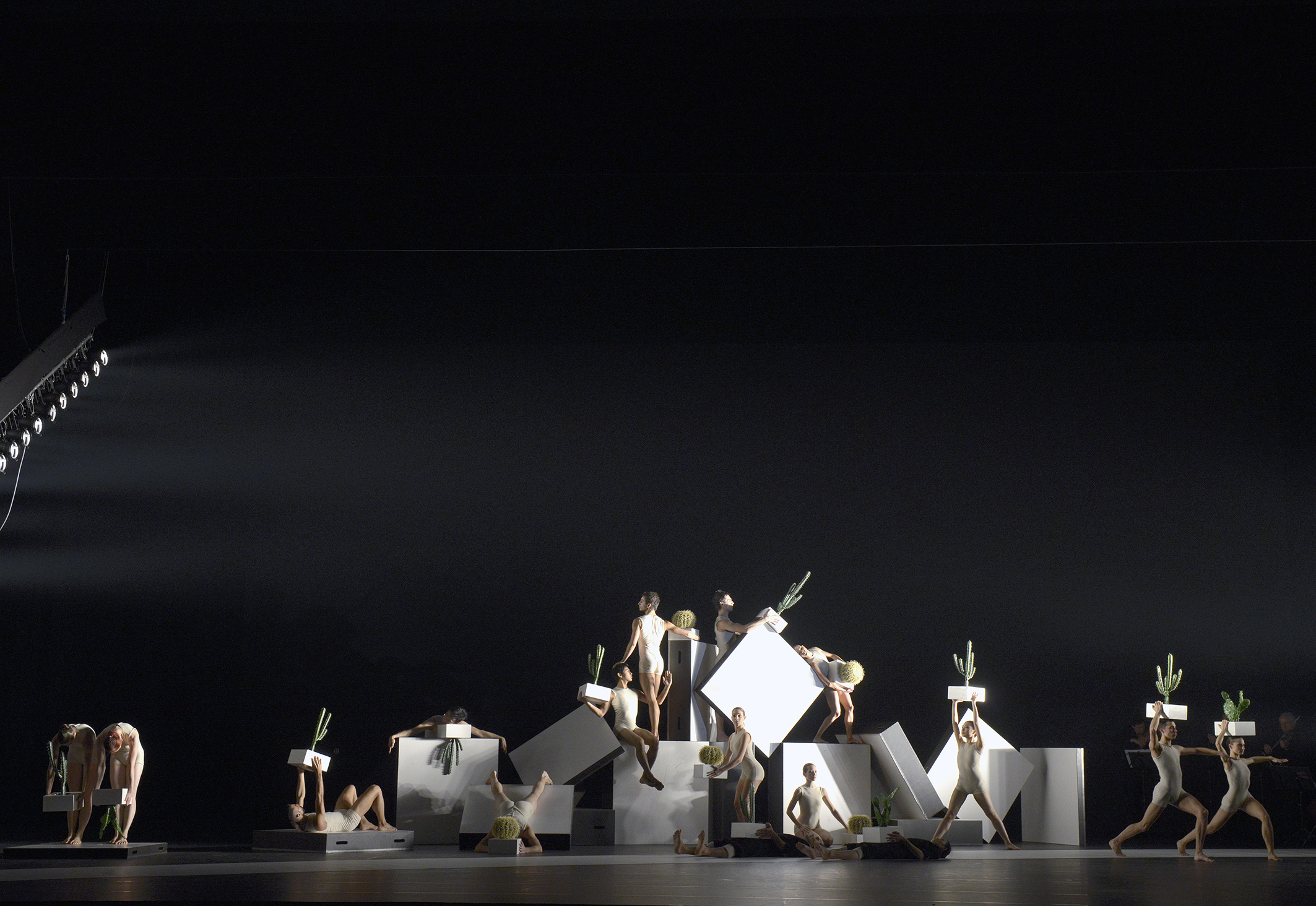 Director Xin Peng Wang chose three nuances out of the rich colour spectrum of contemporary dance and put them together in one ballet evening: “Each one of the three creations is a treasure in itself and takes us into the magical world of movement.”

For more than a decade, the English balletdancer Douglas Lee has been fascinating the audience of the Stuttgarter Ballett. Next to his exciting interpretations of the great roles he is dancing, he has also choreographed different pieces for the Stuttgarter Ballett which have also found their way into the steady repertoire of the Staatsballett Berlin, the Norwegian National Ballet, the Royal Ballet of Flanders and the New York City Ballet. In PianoPiece, a new composition for Dortmund, he displays the special seismographic refinement his pieces are known for, bringing together big emotions and filigree sensitivities.

In 1996, William Forsythe created with The Vertiginous Thrill of Exactitude a passionate homage to the dance style and art of George Balanchine. The subtle play between conclusive geometry and high accuracy that can be found in a lot of his works blasts away the border between art and the everyday life. Three female and two male dancers have the task to never lose their balance in the mixture of severity and lightness that this dance needs to become alive.

Alexander Ekman started his carrier as a member of the Royal Swedish Ballet, the Cullberg Ballet and the Nederlands Dans Theater 2. Now he is one of the most wanted young choreographers in Europe. His creation Cacti was rewarded with the renowned “Swan best dance production” award in 2010. Two years later it was also nominated for the “Best Young Choreography” from British Dance critics. The bodies of the dancers and the live music by Joseph Haydn, Ludwig van Beethoven and Franz Schubert meld into an inseparable union until it becomes impossible to distinguish if the movement makes the music visible or the music makes the movement audible.