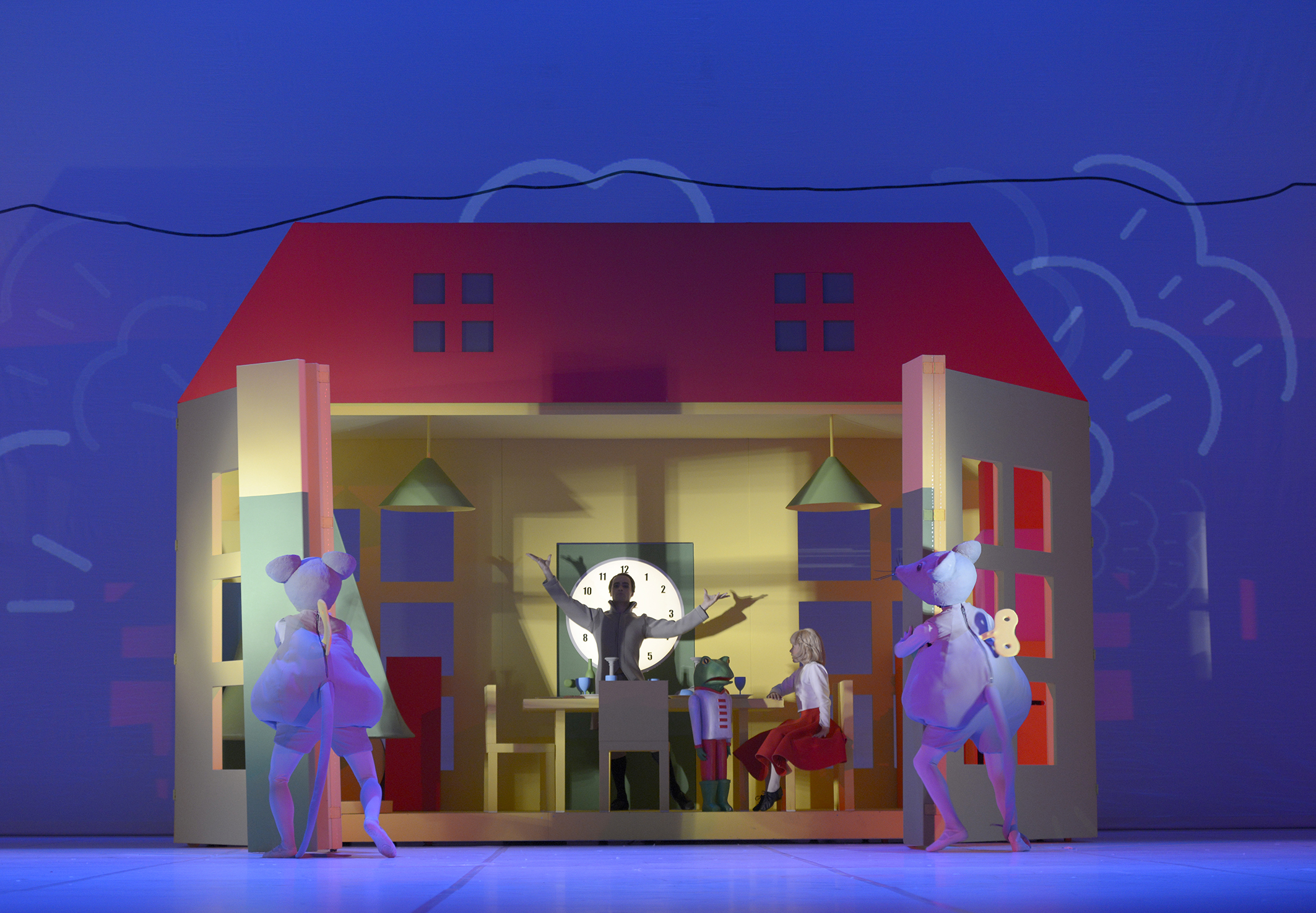 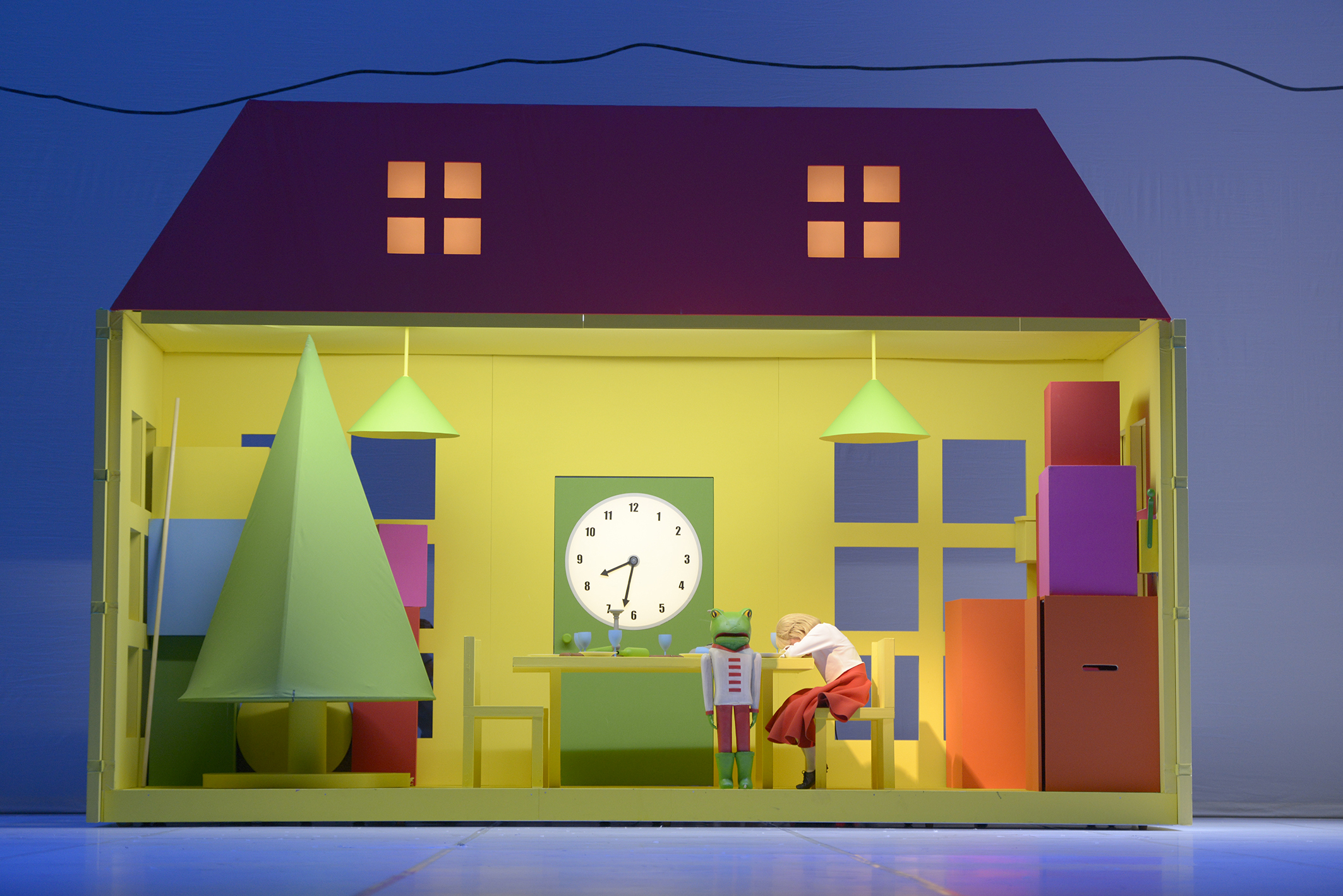 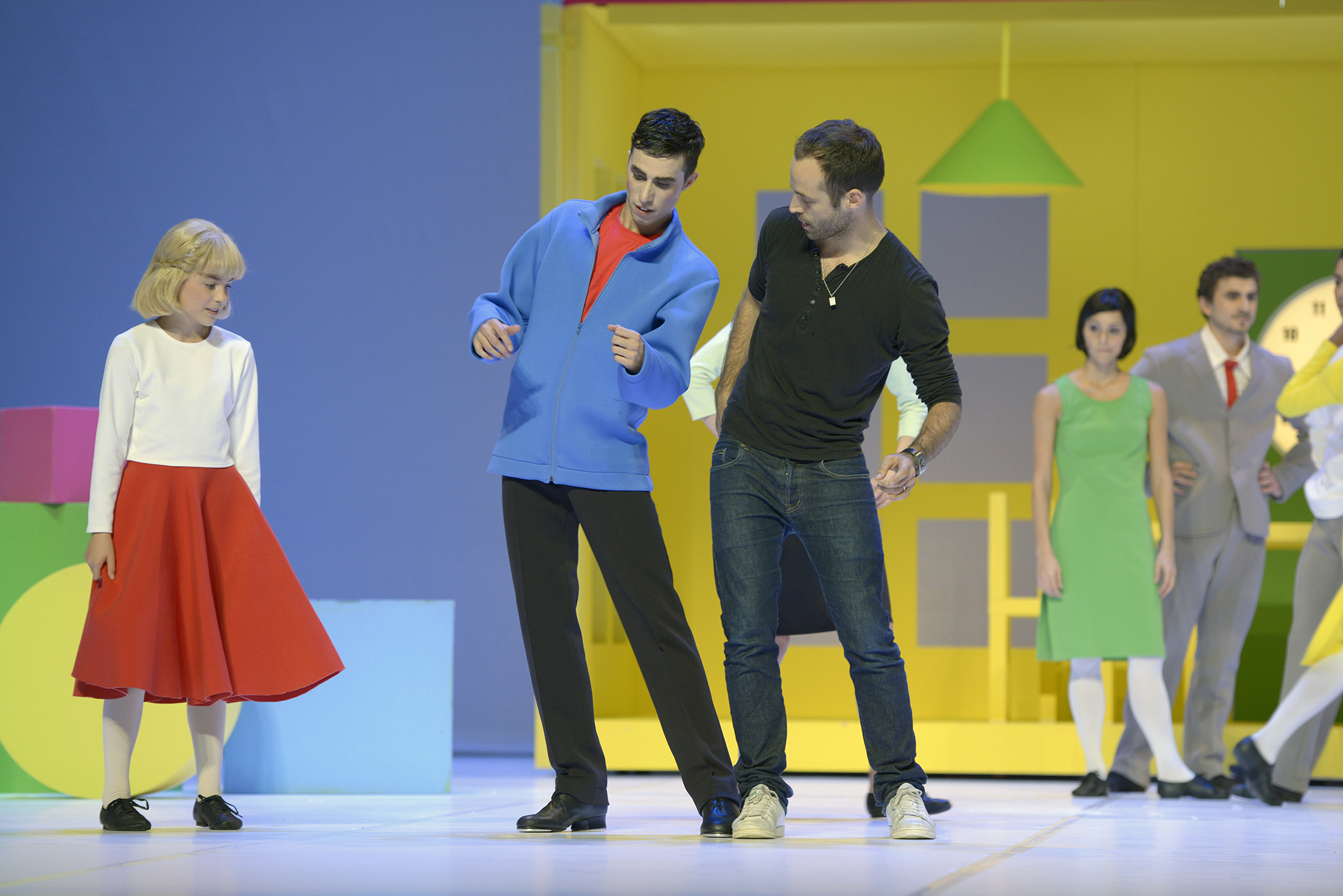 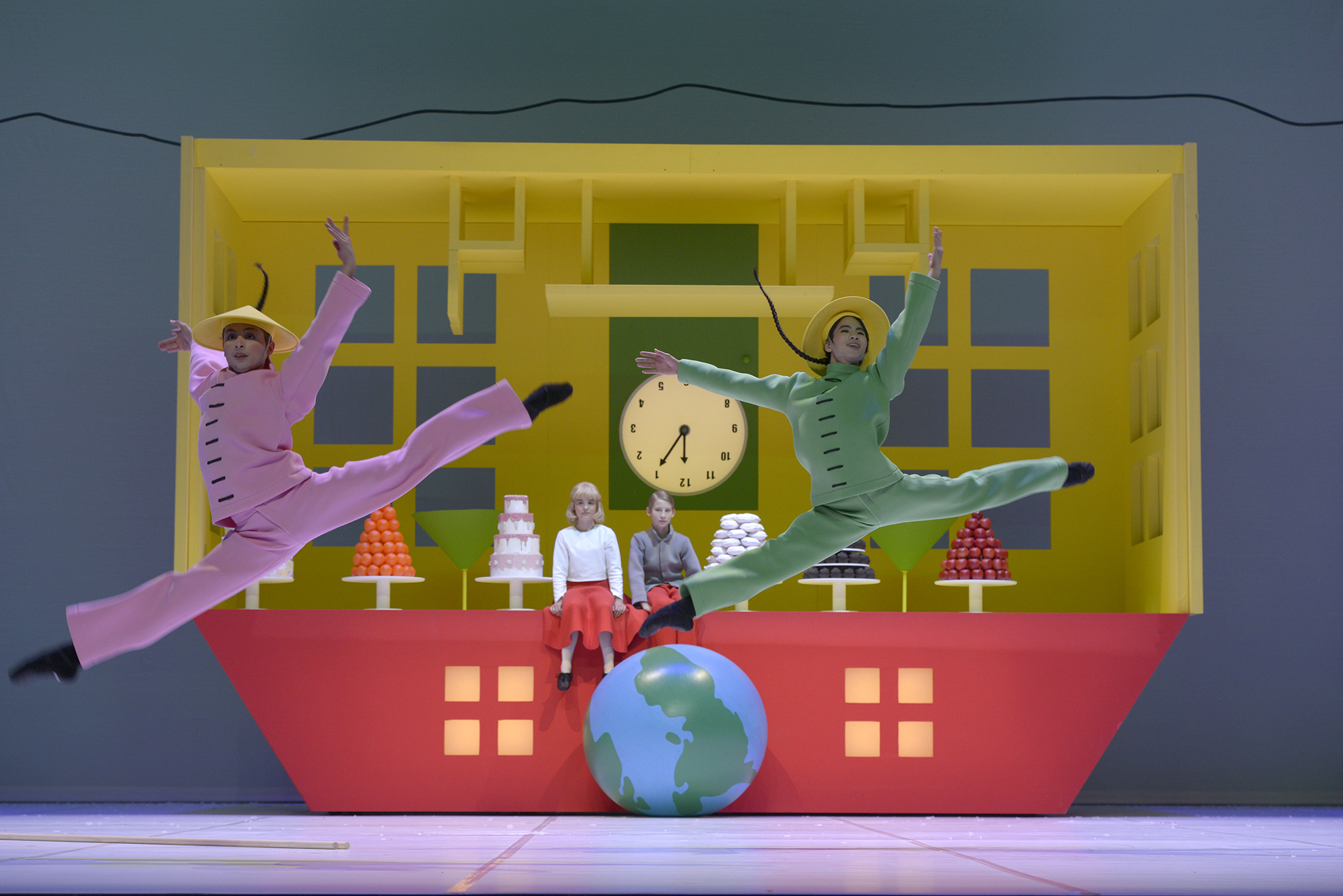 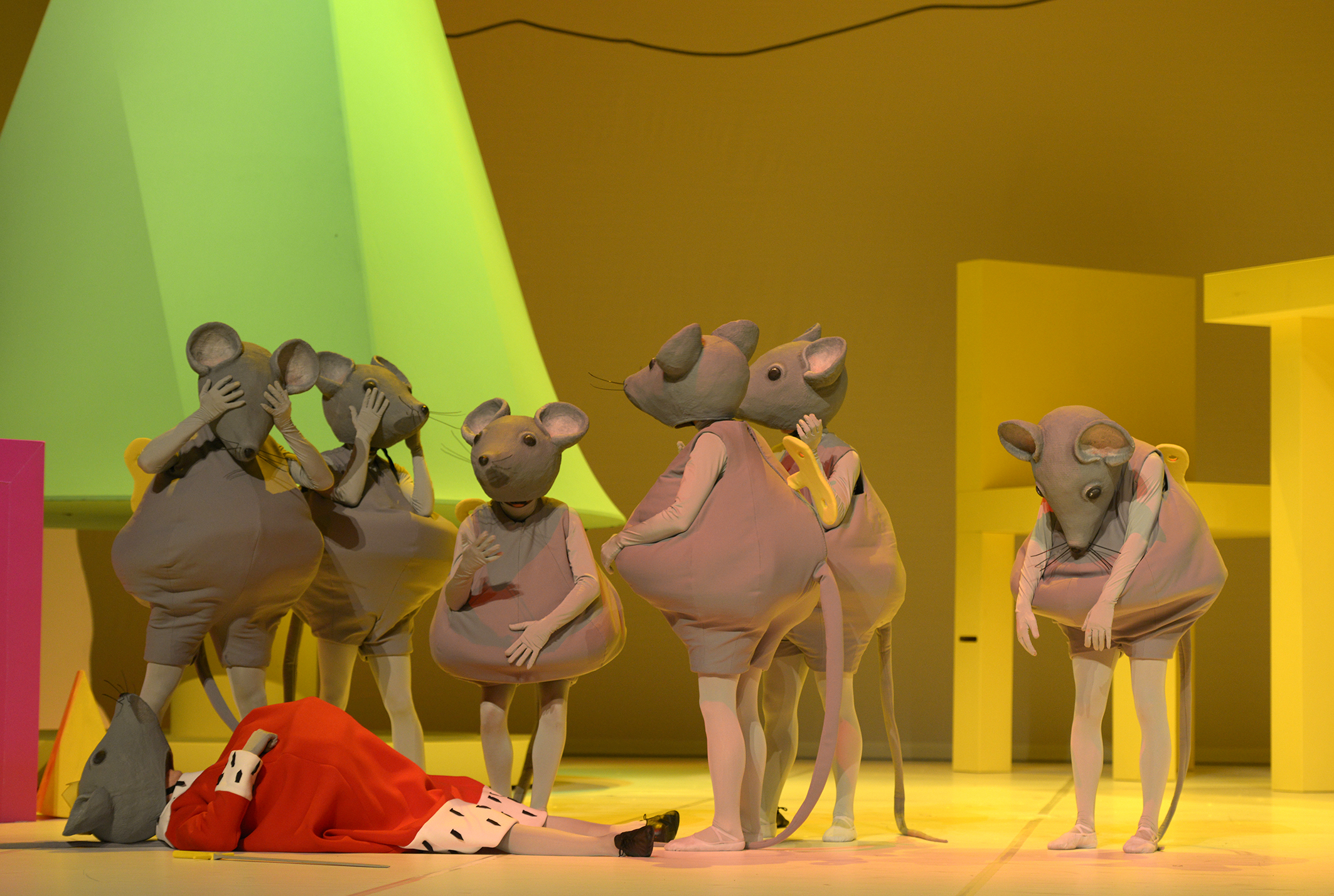 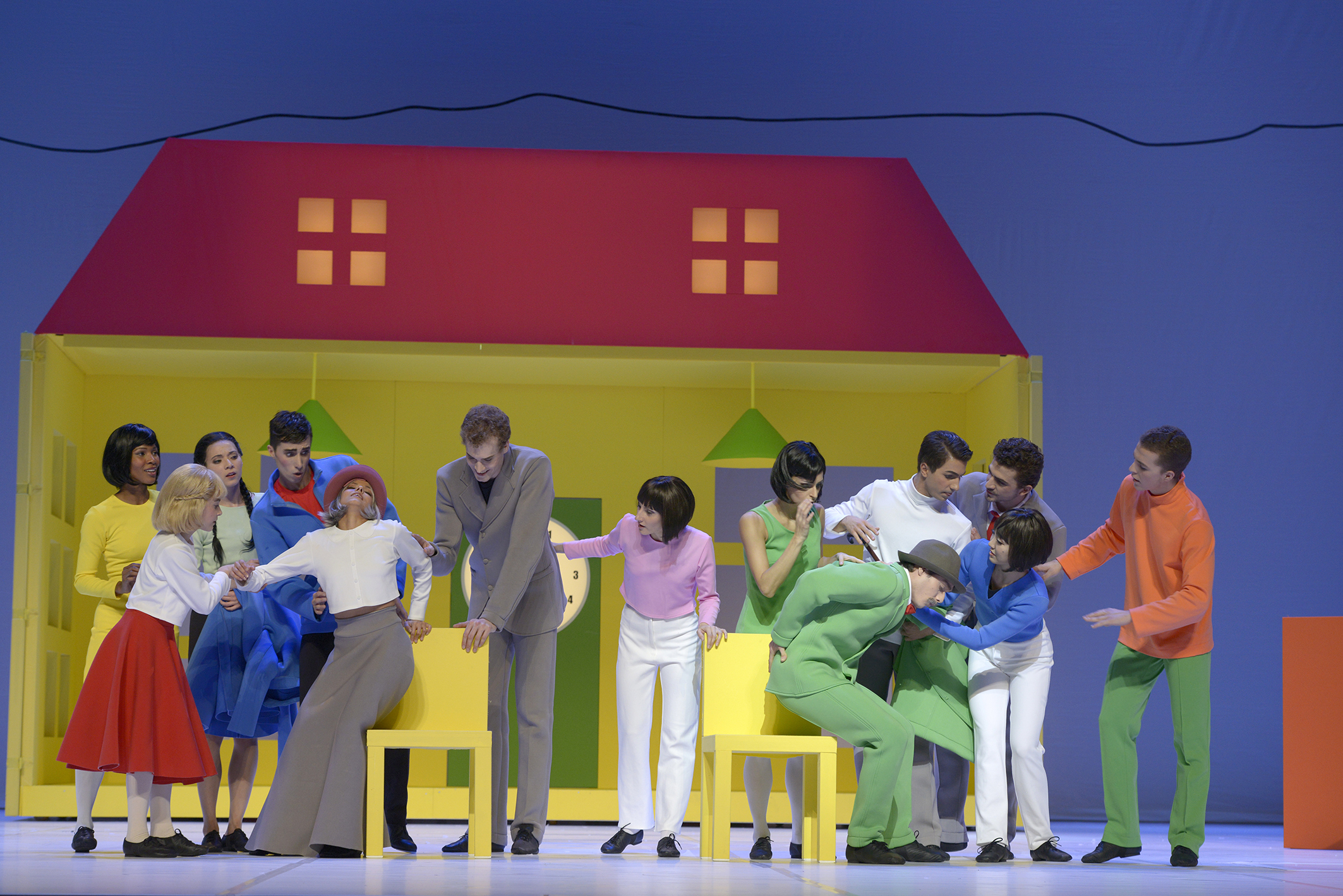 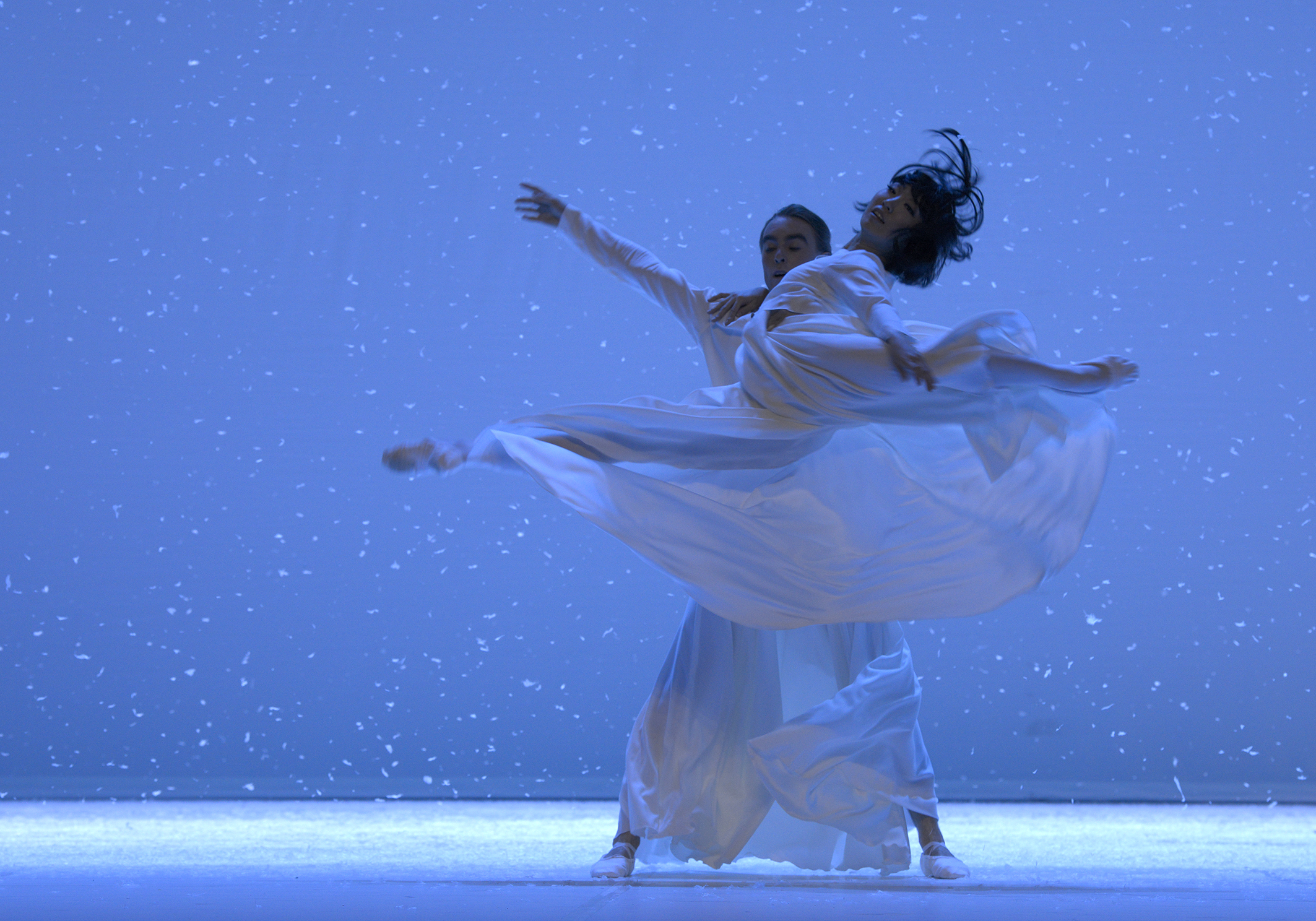 Music by Peter I. Tschaikowsky

Christmas. Little Clara gets a nutcracker from her godfather as a present. After the party, she falls asleep and dreams: The wooden figure is actually a prince! She must join him in battling against the evil Mouse King, before a whirl of singing snowflakes abducts her to the realm of the Sugar Plum Fairy…

The story was dreamt up by E.T.A. Hoffmann in 1816 as a quirky and surreal fairy tale. Tchaikovsky set it to gorgeous music in 1892, a year before his sudden death.

“All fans of beautiful dance pictures who can still enjoy a colourful, pasty bouquet of images will not only find their heart open up, but running over.” (Der Opernfreund)

Benjamin Millepied created his magical production of this ballet classic in 2005. He brings the fantastic world of the fairy tale to life on the stage with the designer Paul Cox. His breath-taking dance language blurs the borders between dream and reality.

“A powerful theatre night of our time!” (WAZ)