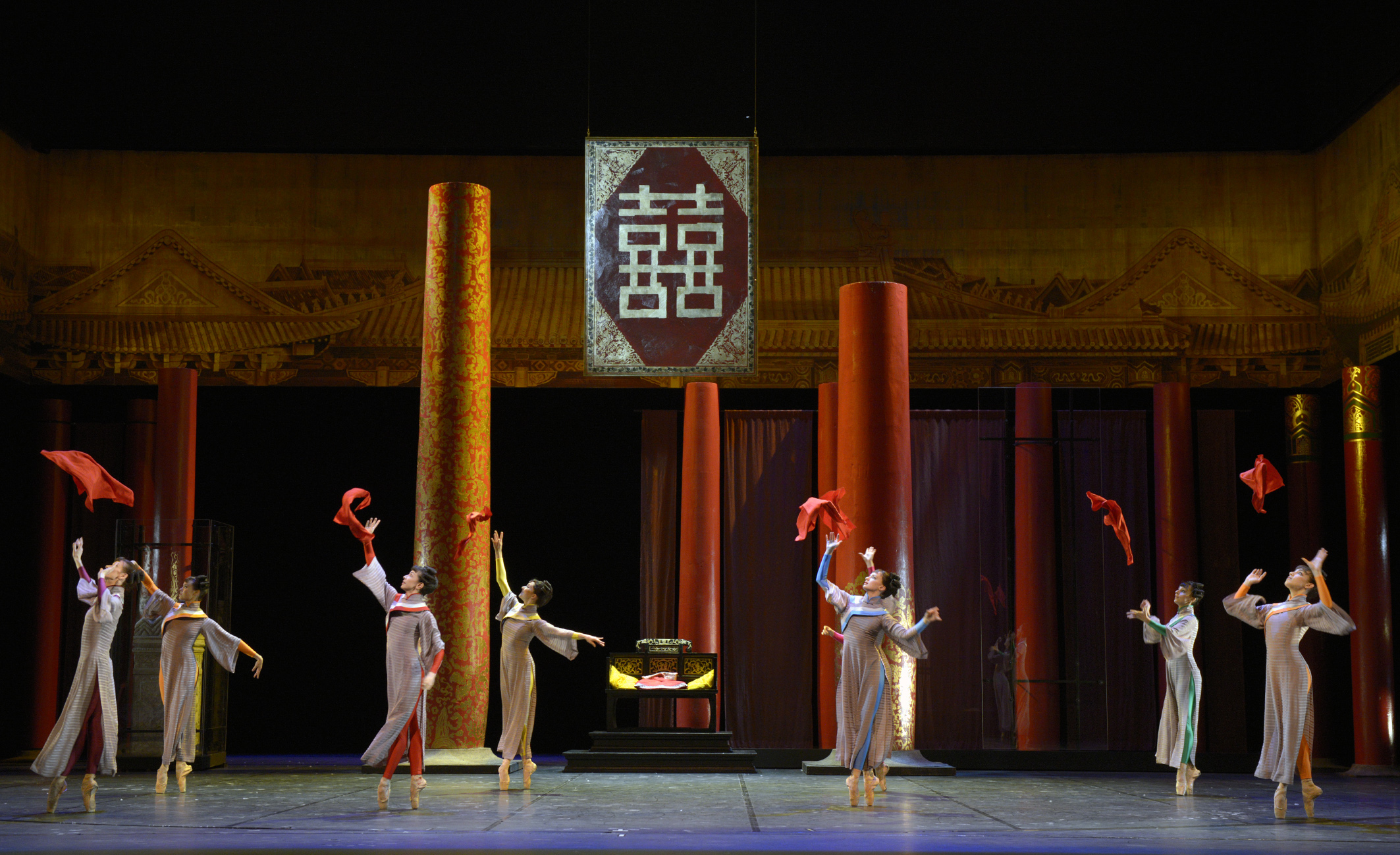 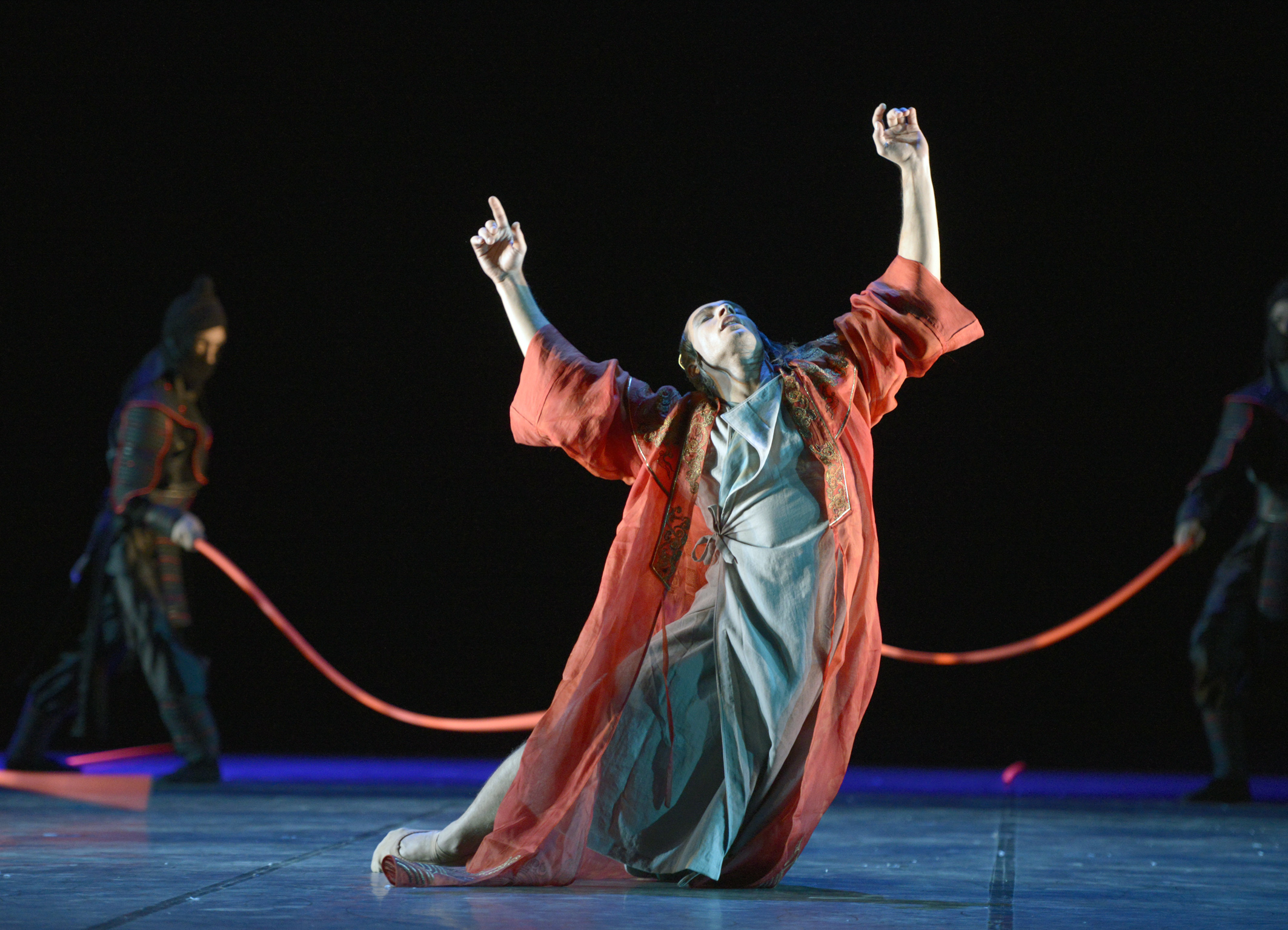 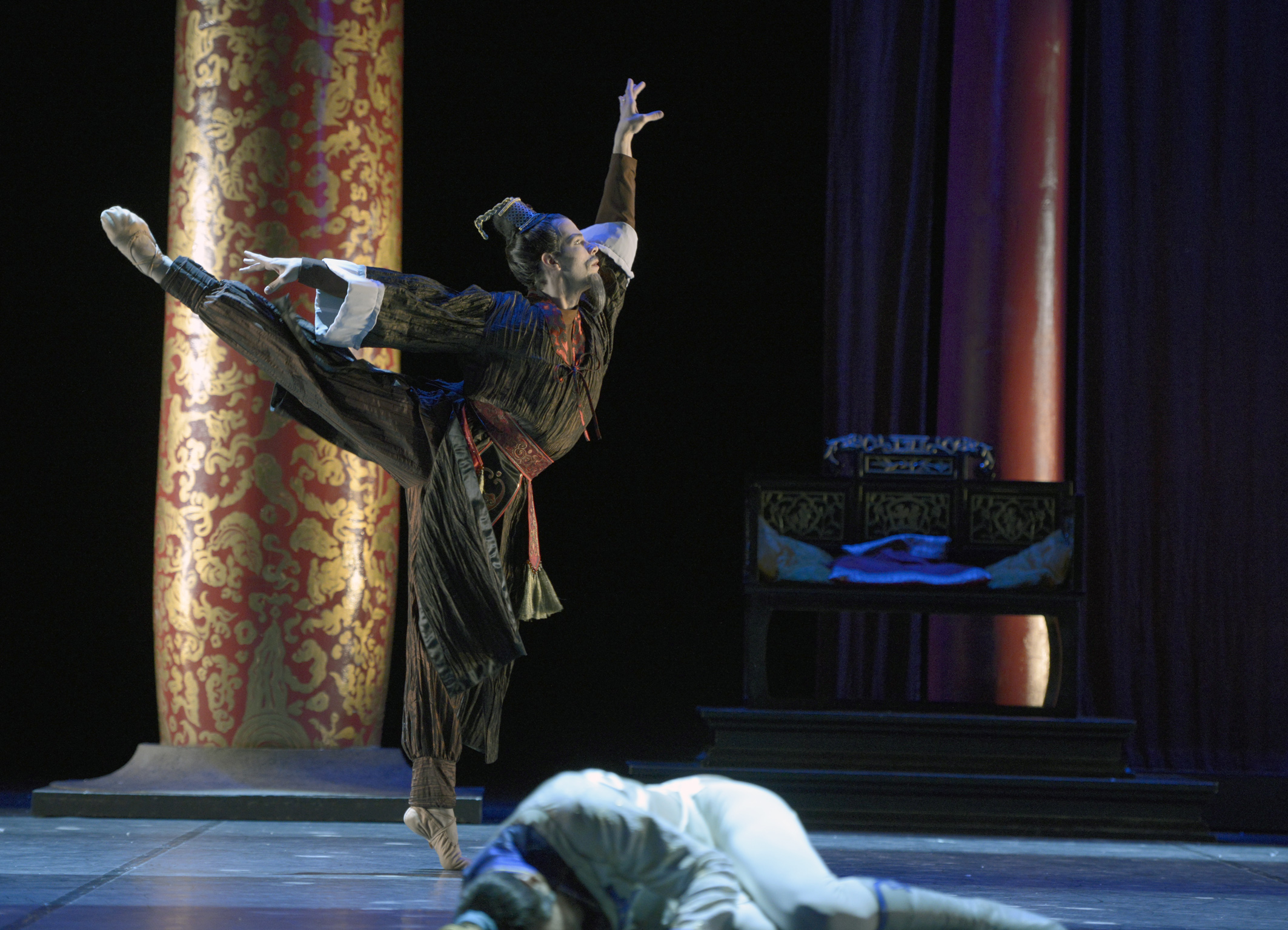 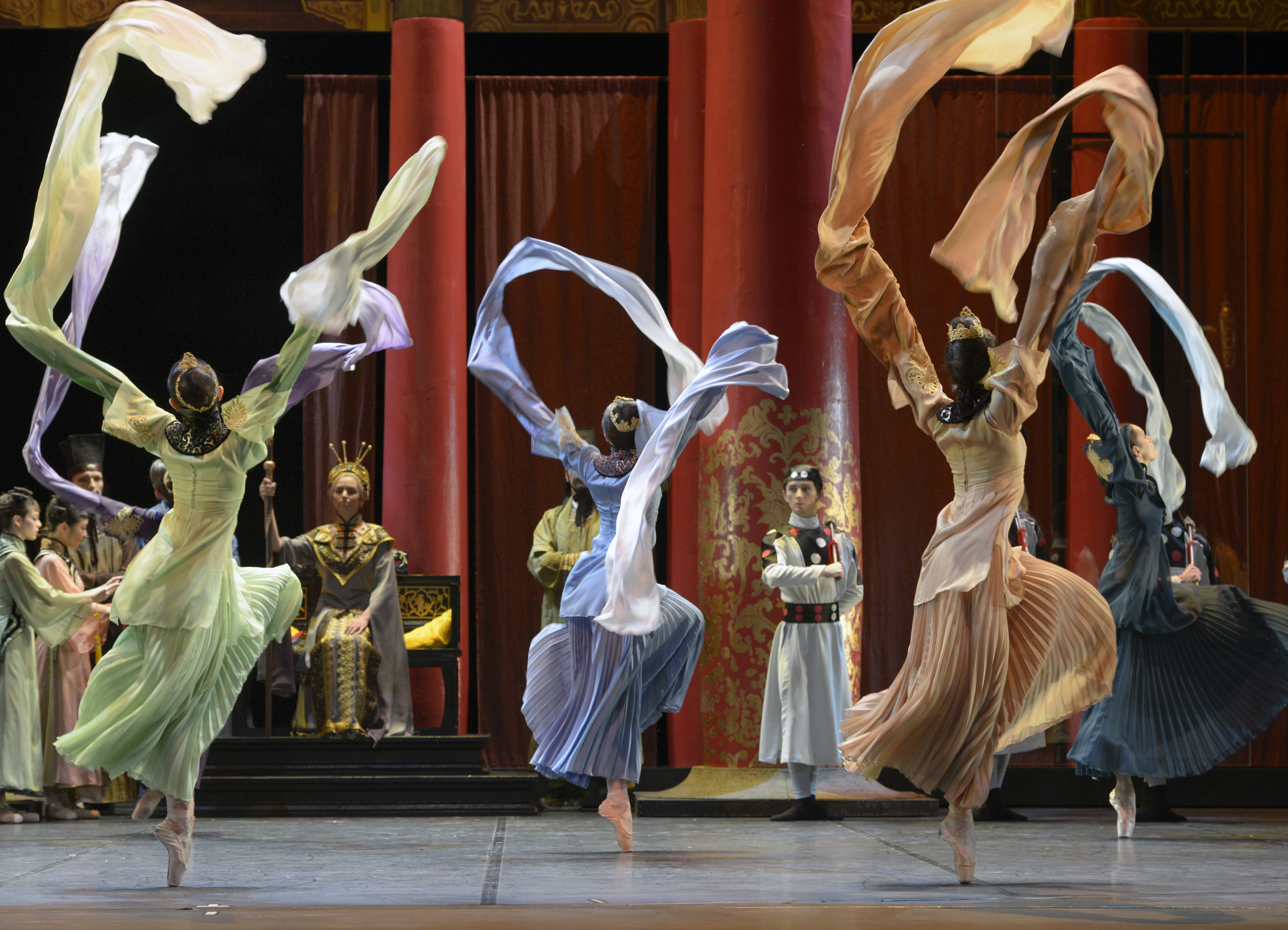 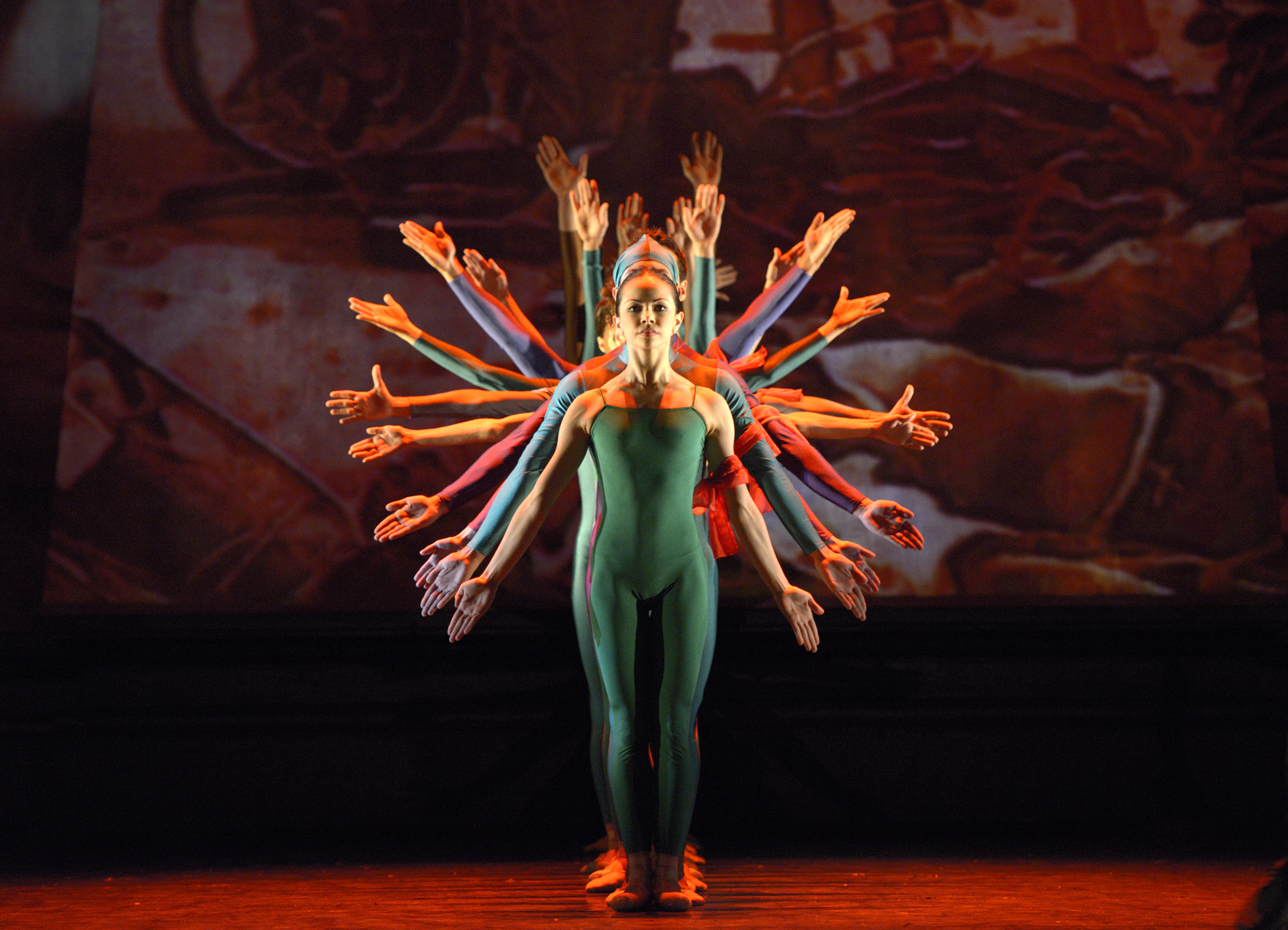 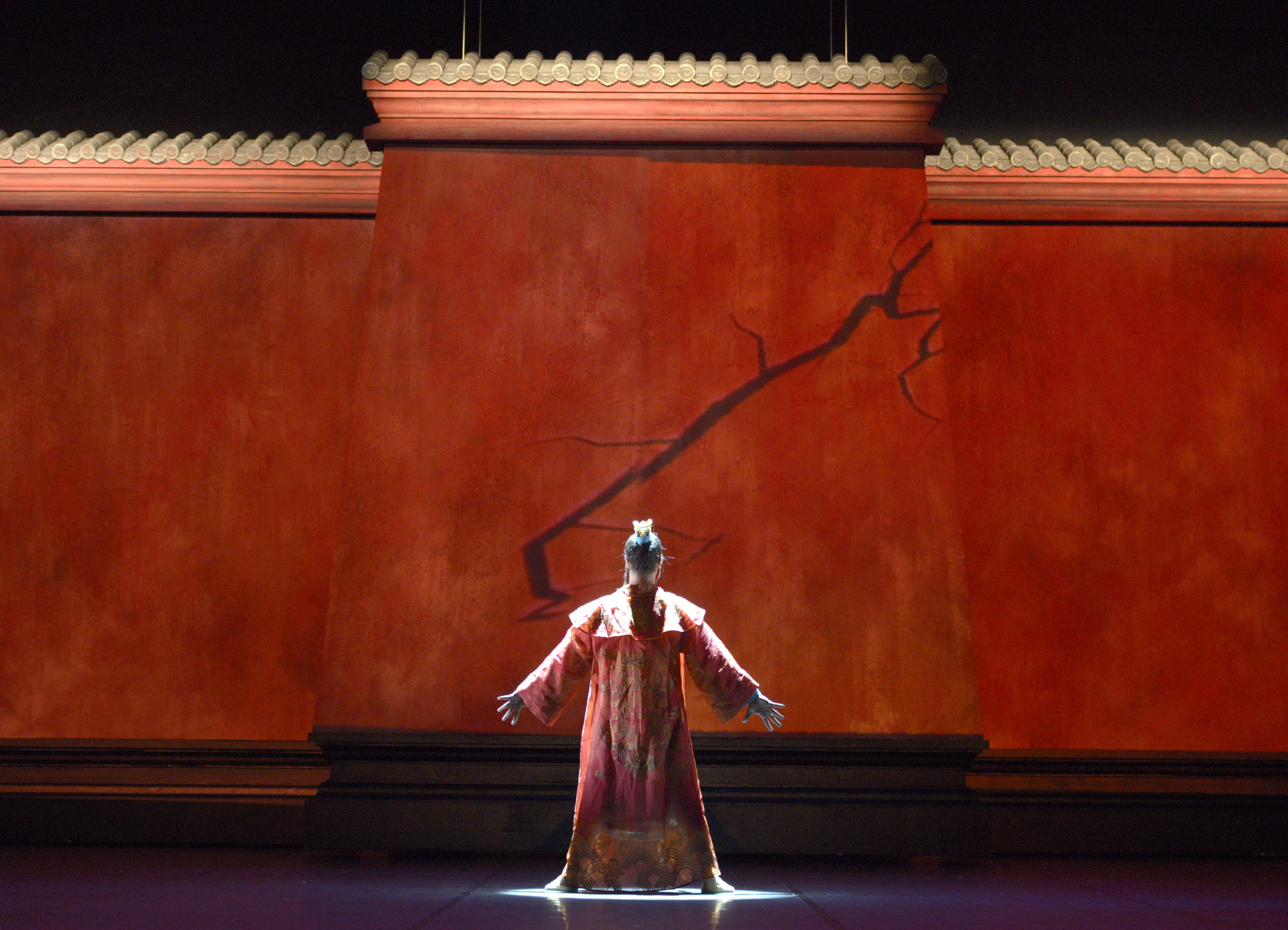 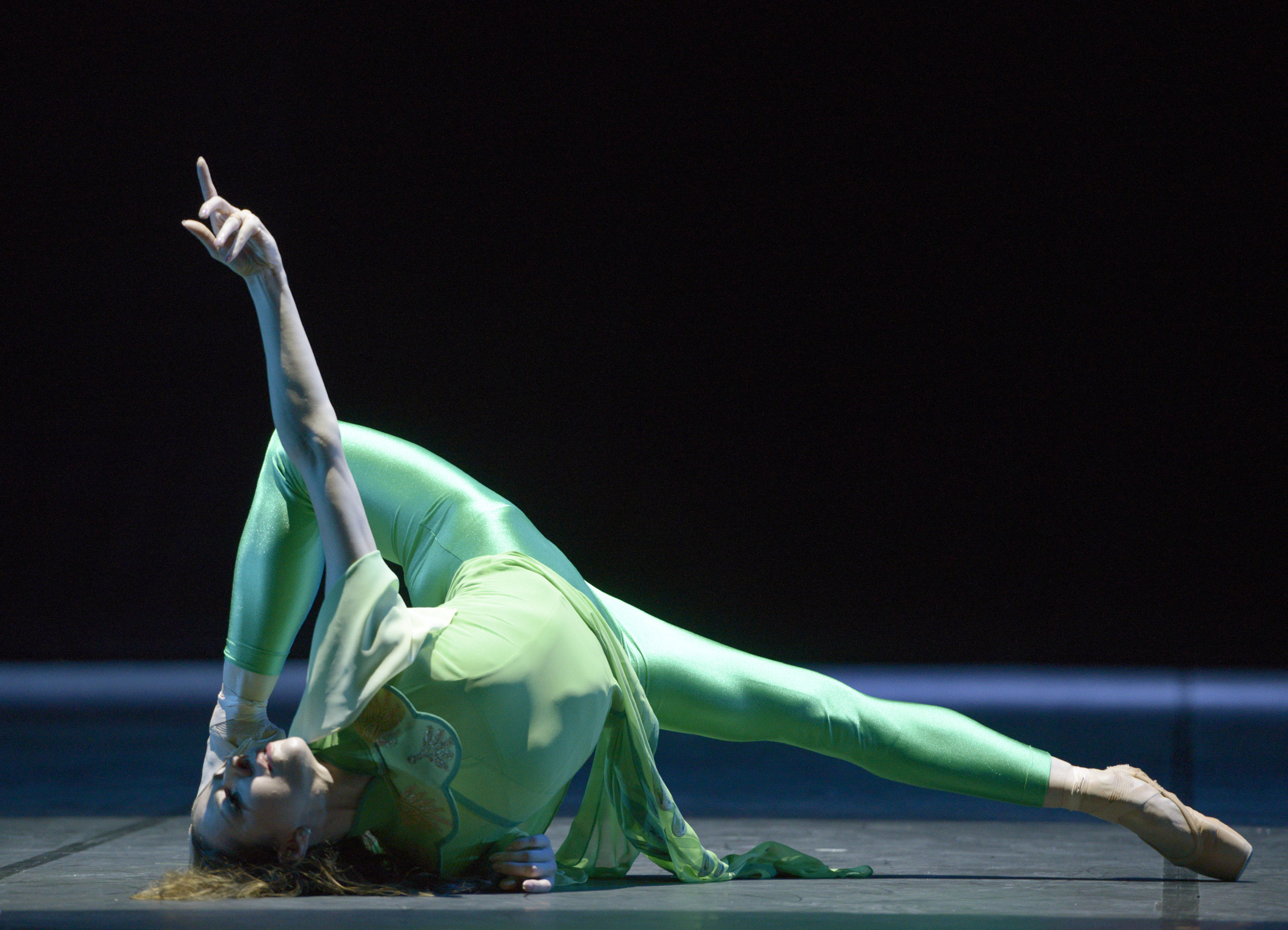 The Dream of the Red Chamber

During the ballet’s premiere in Hong Kong in October 2013, communist officials storm the stage and demand the cancelation of the piece. The choreographer is accused of defaming the Cultural Revolution. The international press gets involved. The city government publically repels any suspicion of censorship. In this dramatic ballet based on the eponymous Chinese novel, Xin Peng Wang has directed three hundred years of turbulent national history, from China’s imperial times to its current status as global economic power. With monumental images he describes the rise and fall of the wealthy and powerful House Kia and contrasts these with the disastrous relationship of the unworldly young man Pao Yü and his cousin Lin Dai Yü. Peng Wang locates the fascinating negotiation of past and present in his Far Eastern home between static traditions and hierarchies, rites and rituals, mythic legends and a misanthropic present. Astute images take the audience into a seemingly exotic and foreign world where people are fighting for their self-determination. They endure three hundred long years until they are allowed to dream The Dream of the Red Chamber…

Michael Nyman, a composer who made film history with his soundtracks to movies such as The Piano and Gattaca contributed the music for this impressive journey through time. For the first time in Europe, Ballet Dortmund is showing Xin Peng Wang’s version of The Dream of the Red Chamber which caused the intervention of Chinese officials in 2013.