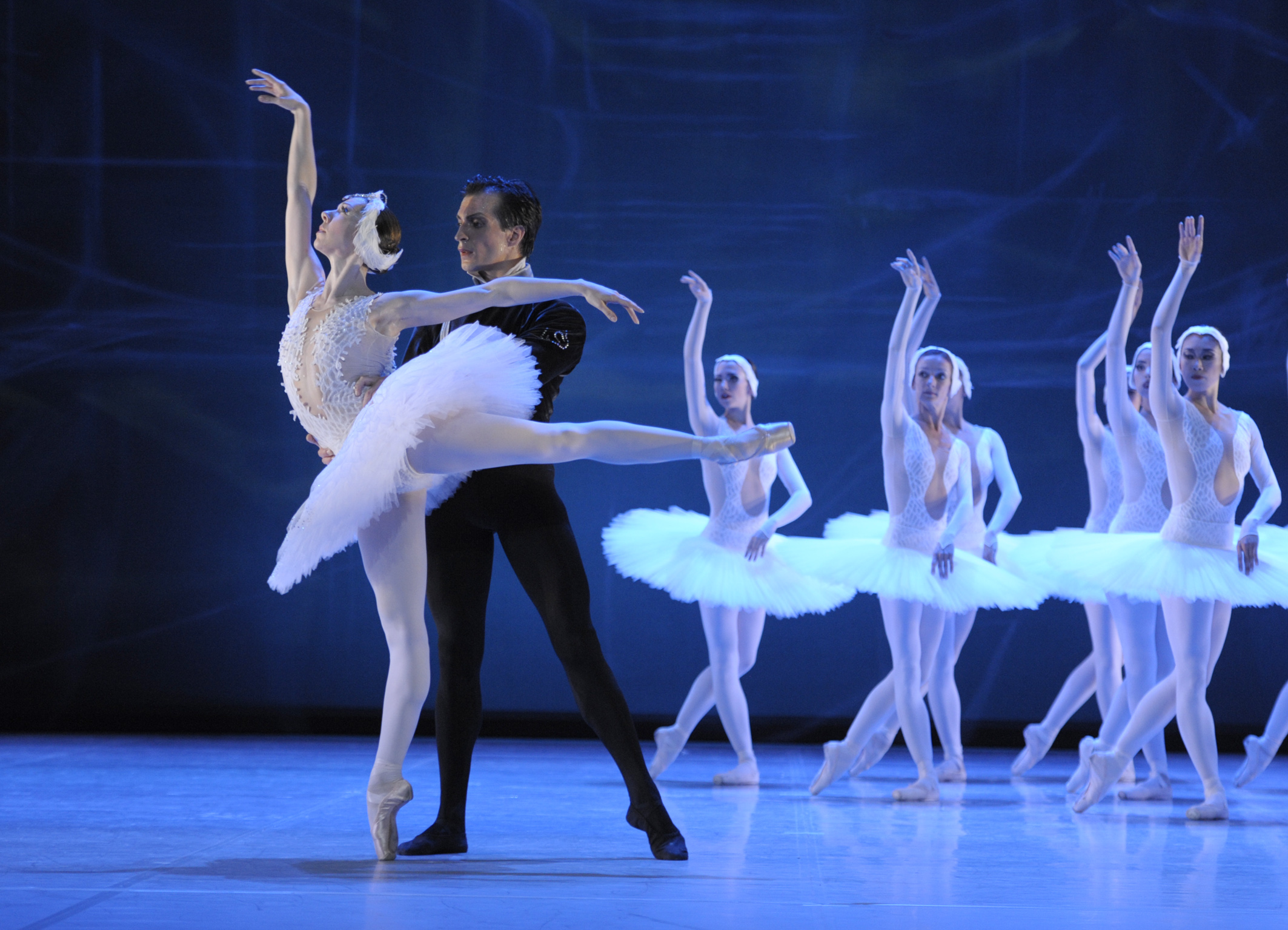 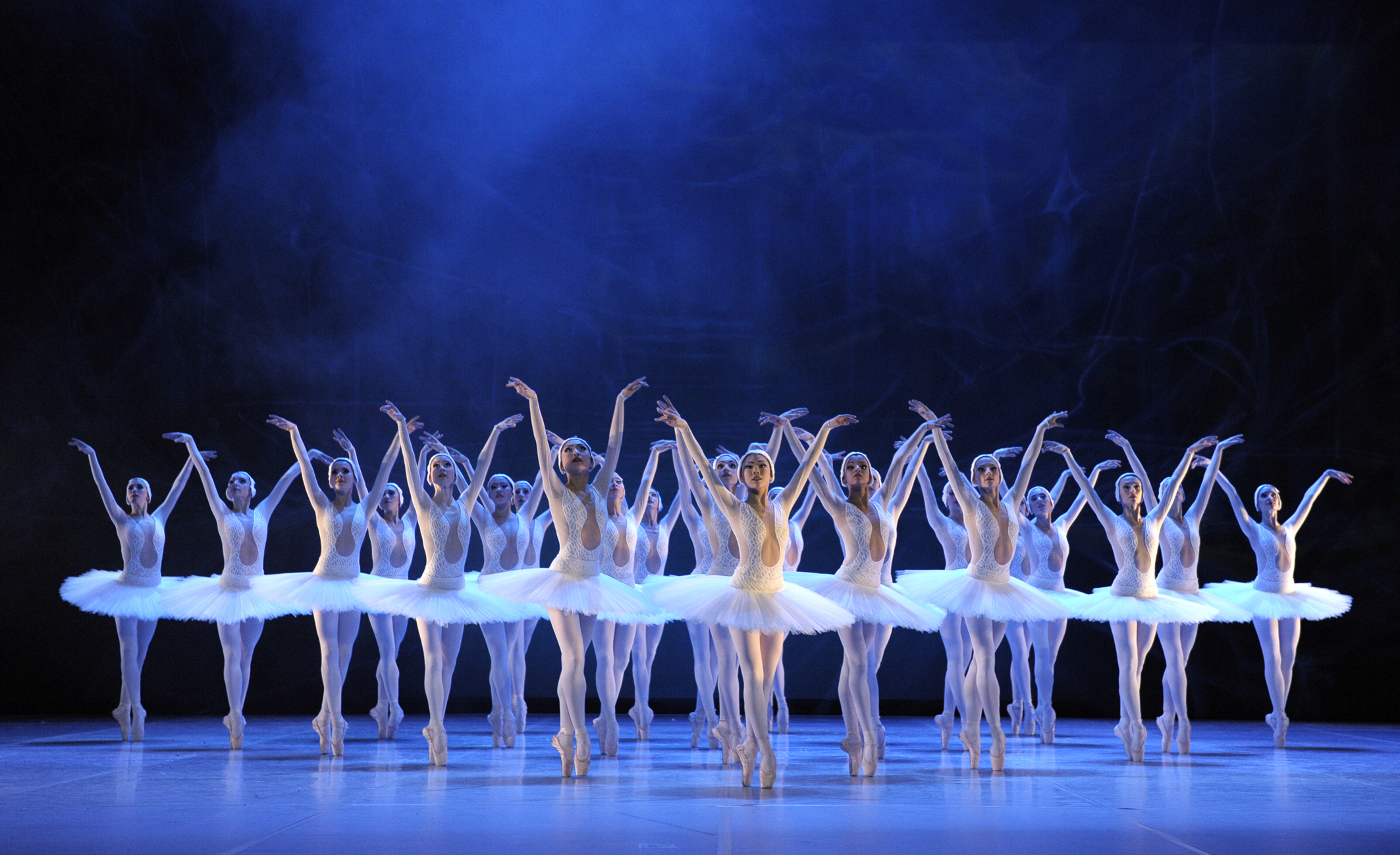 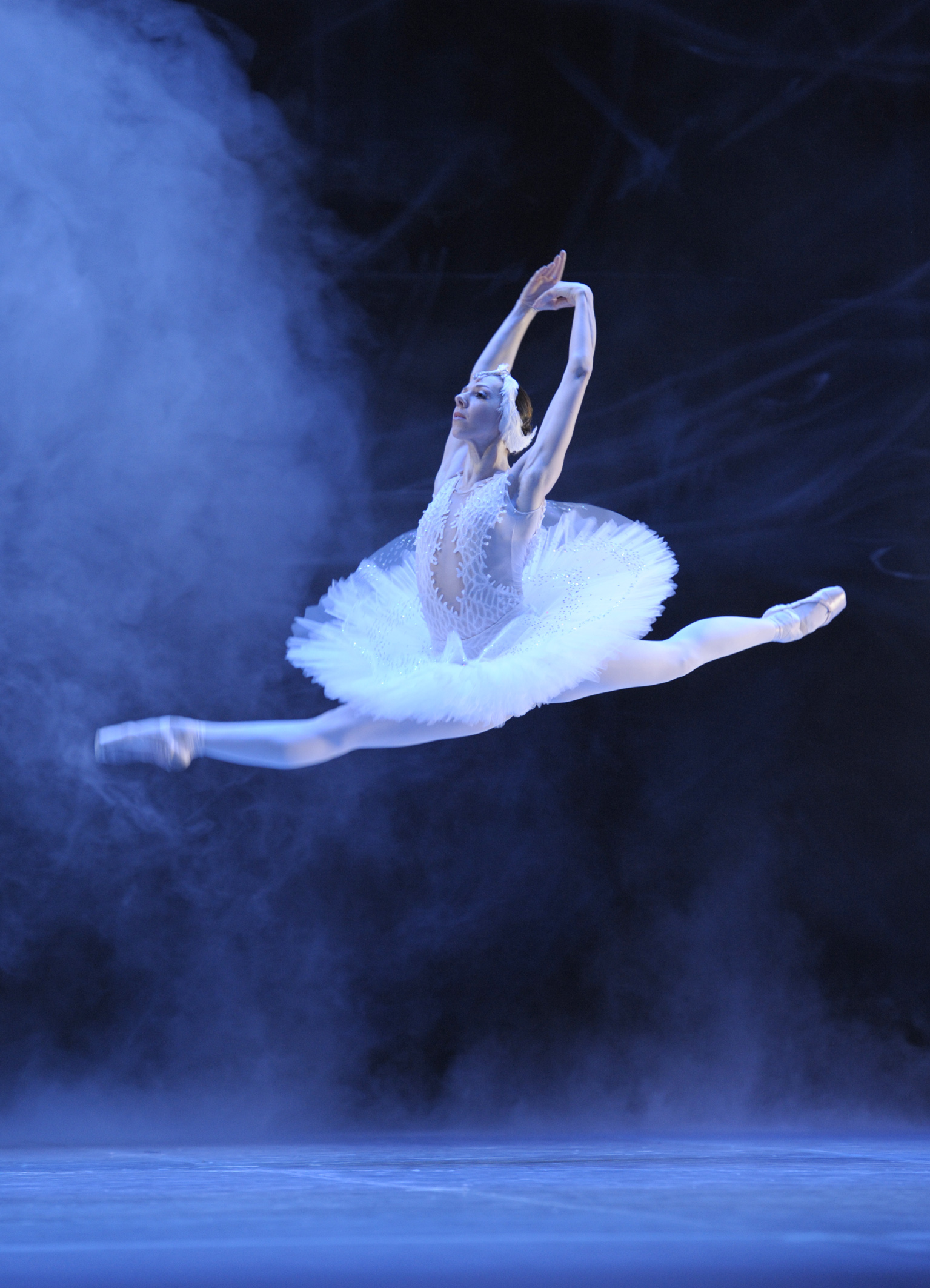 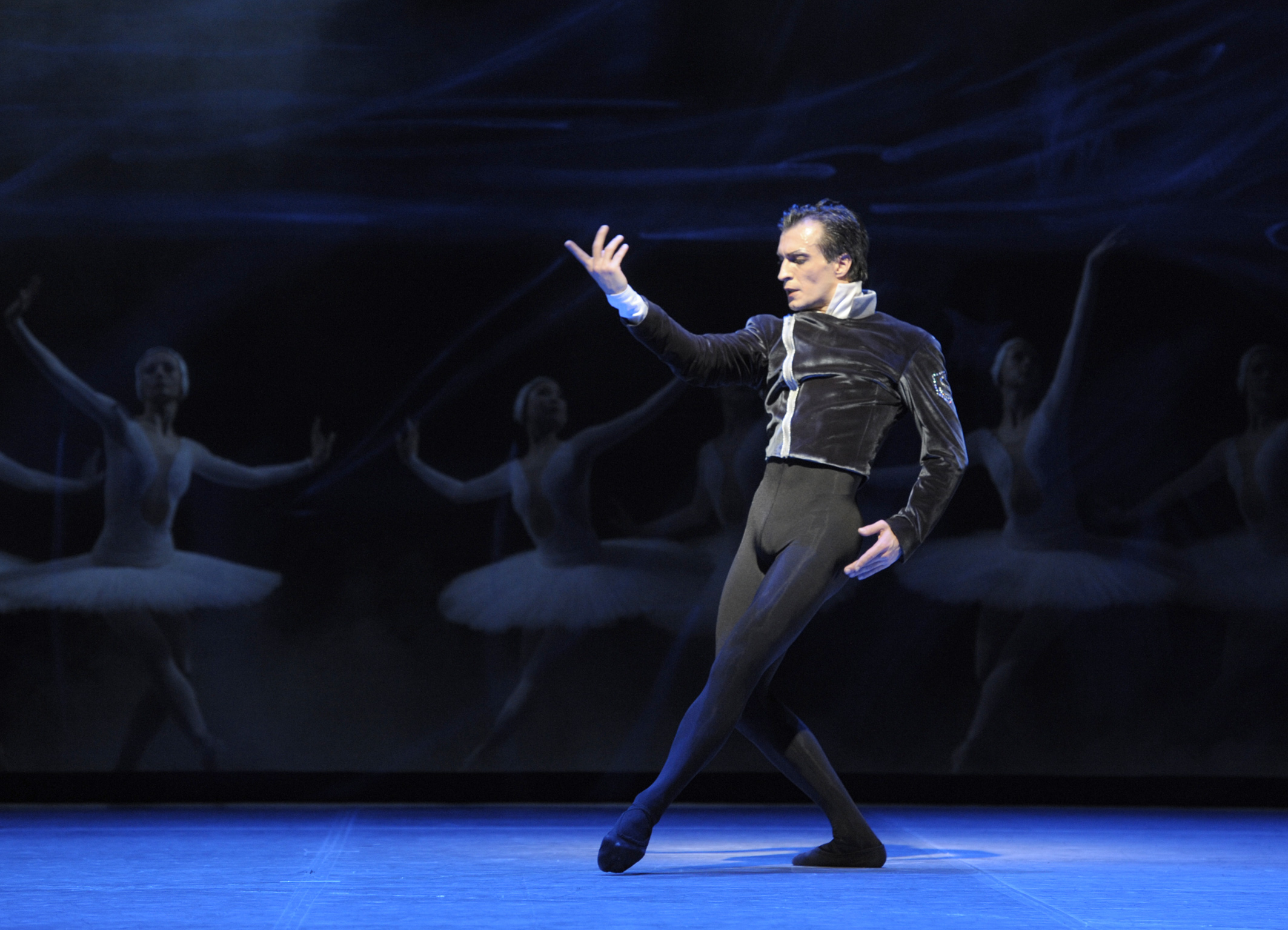 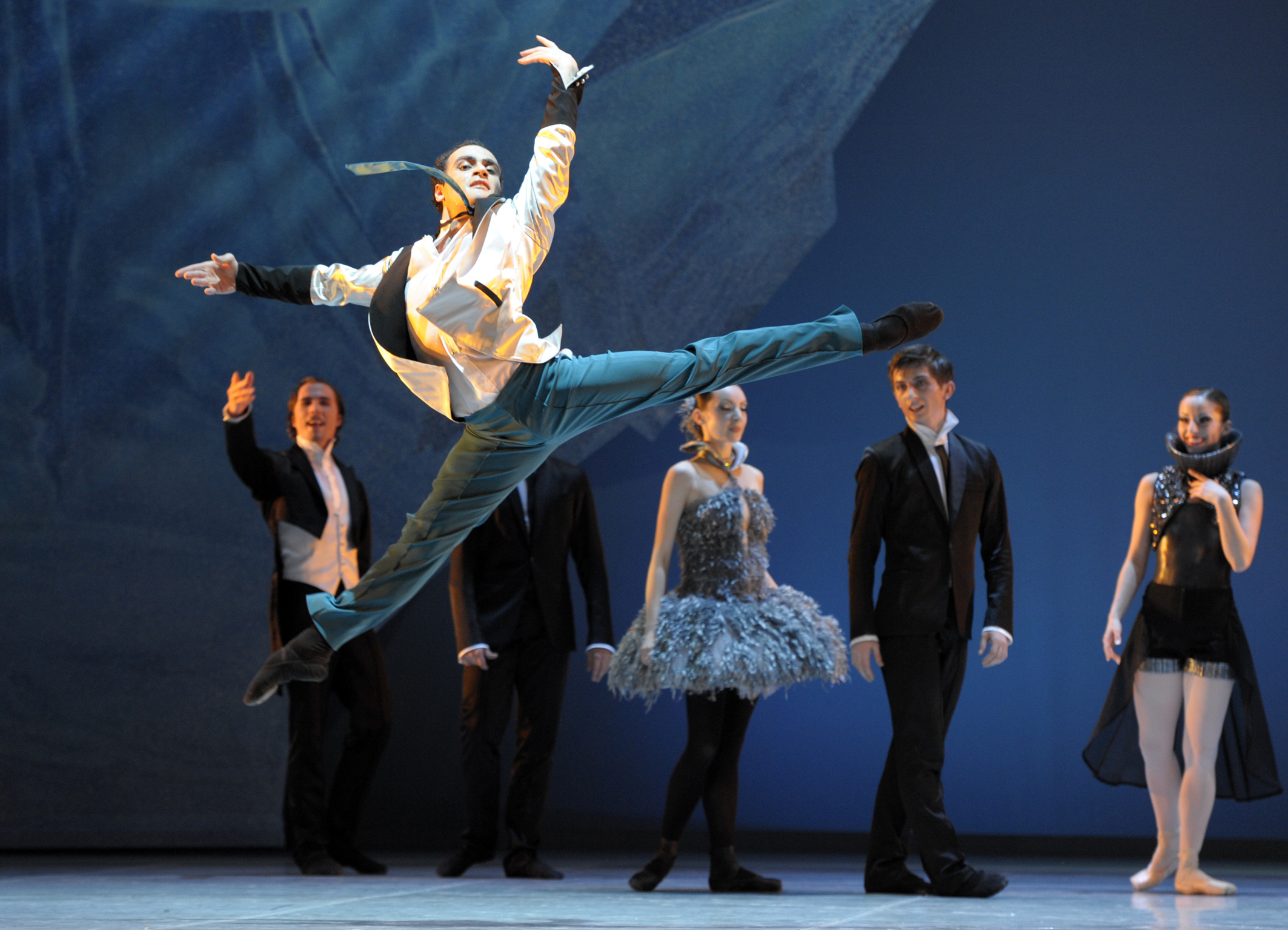 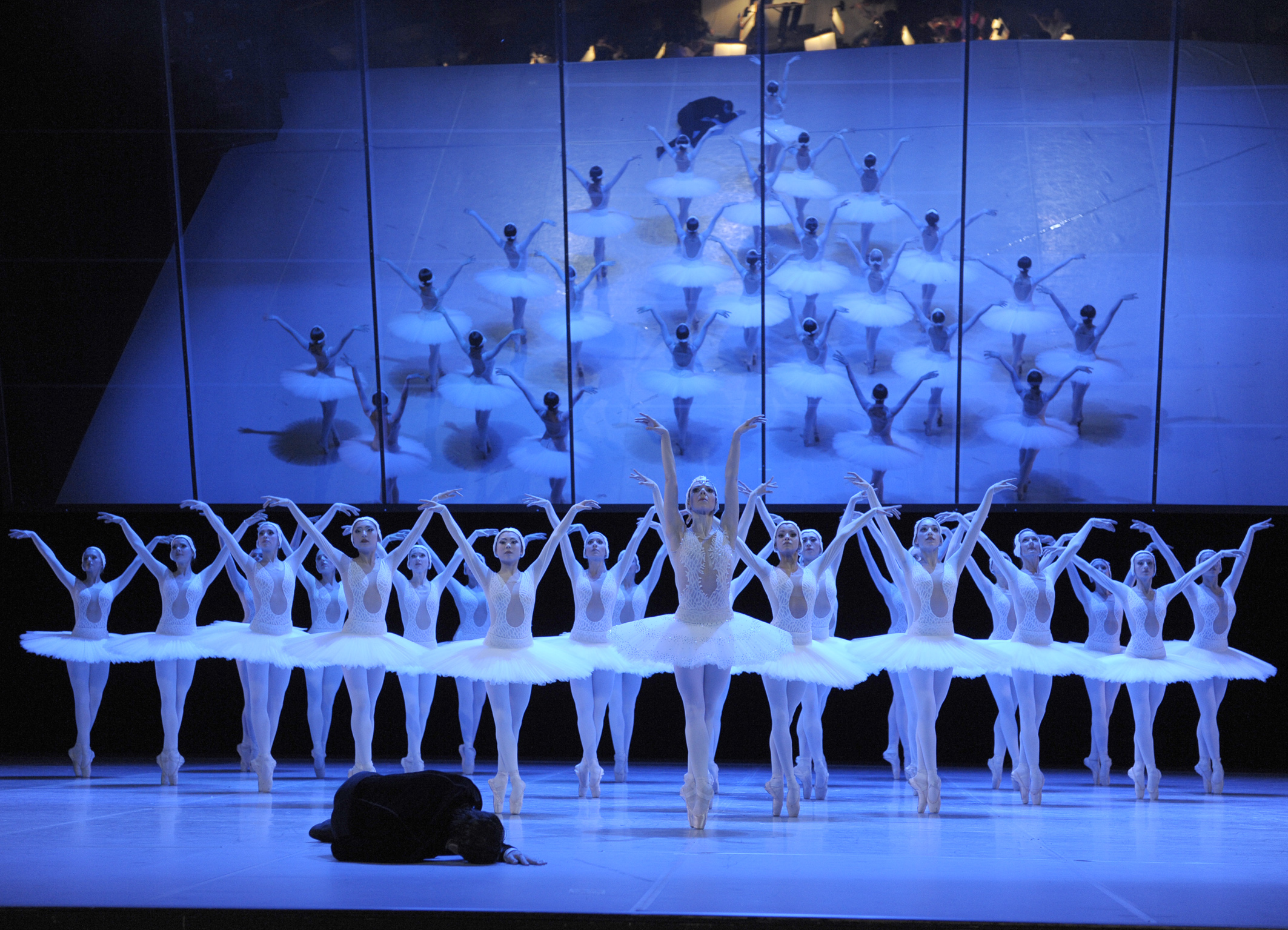 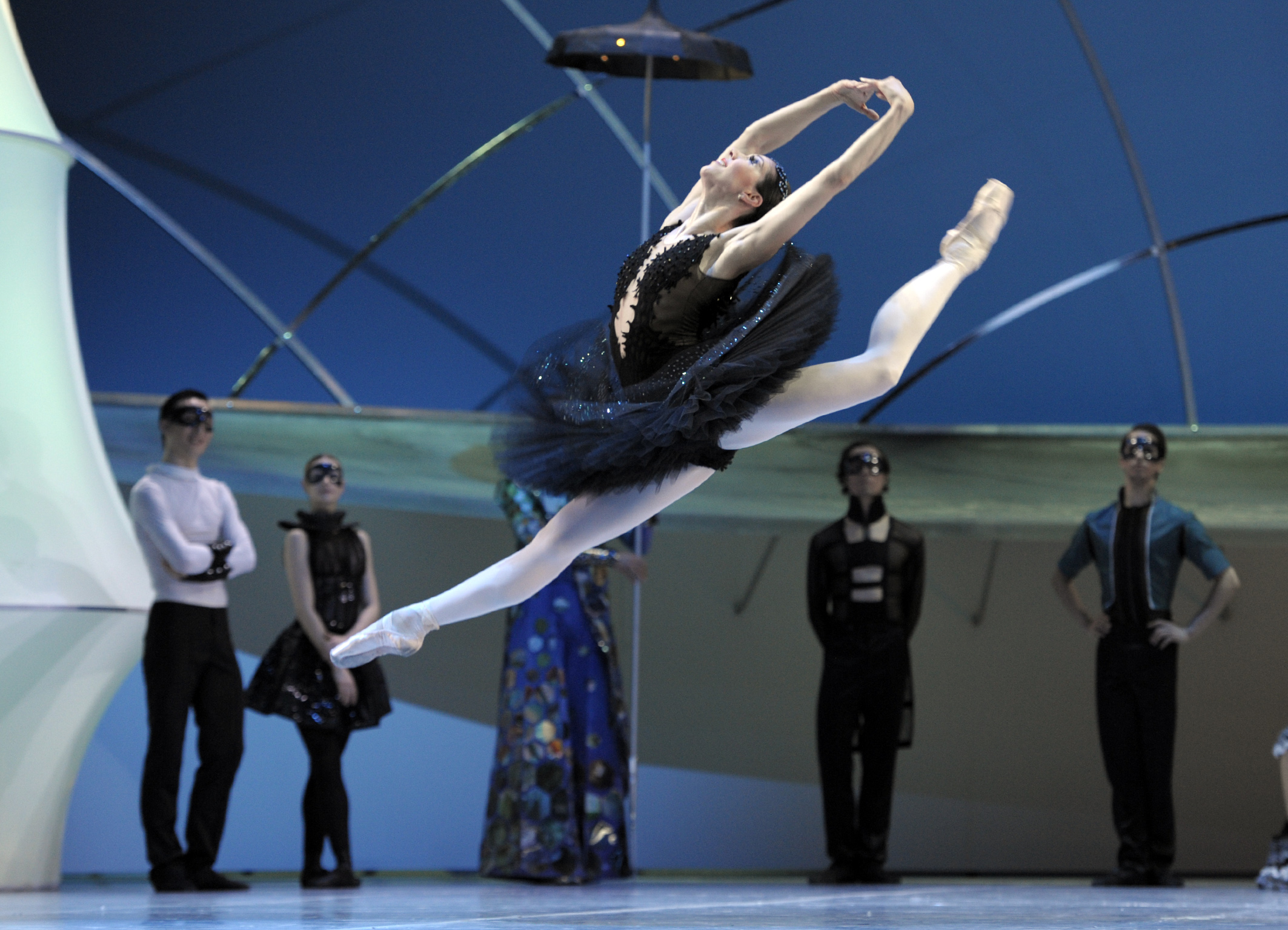 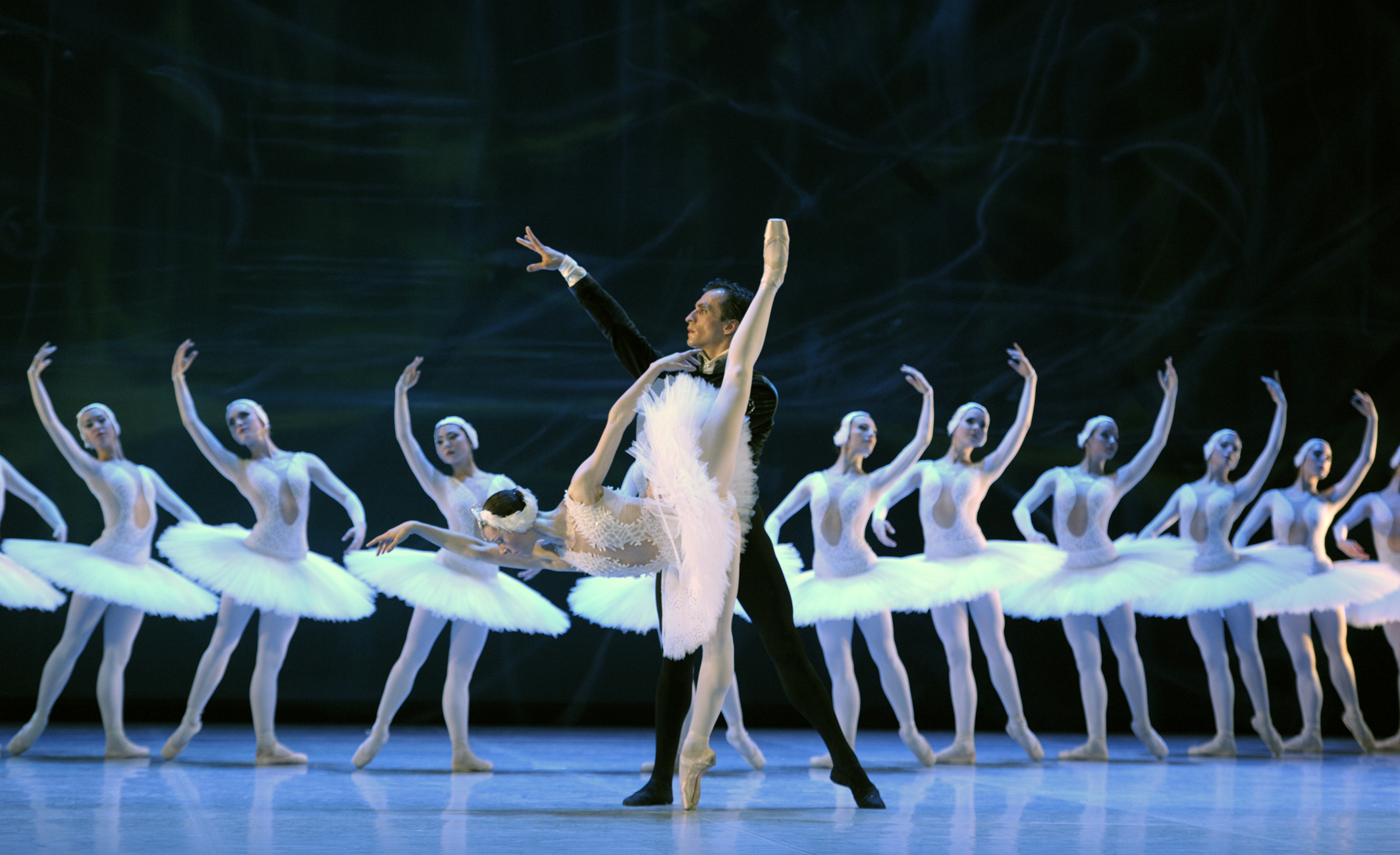 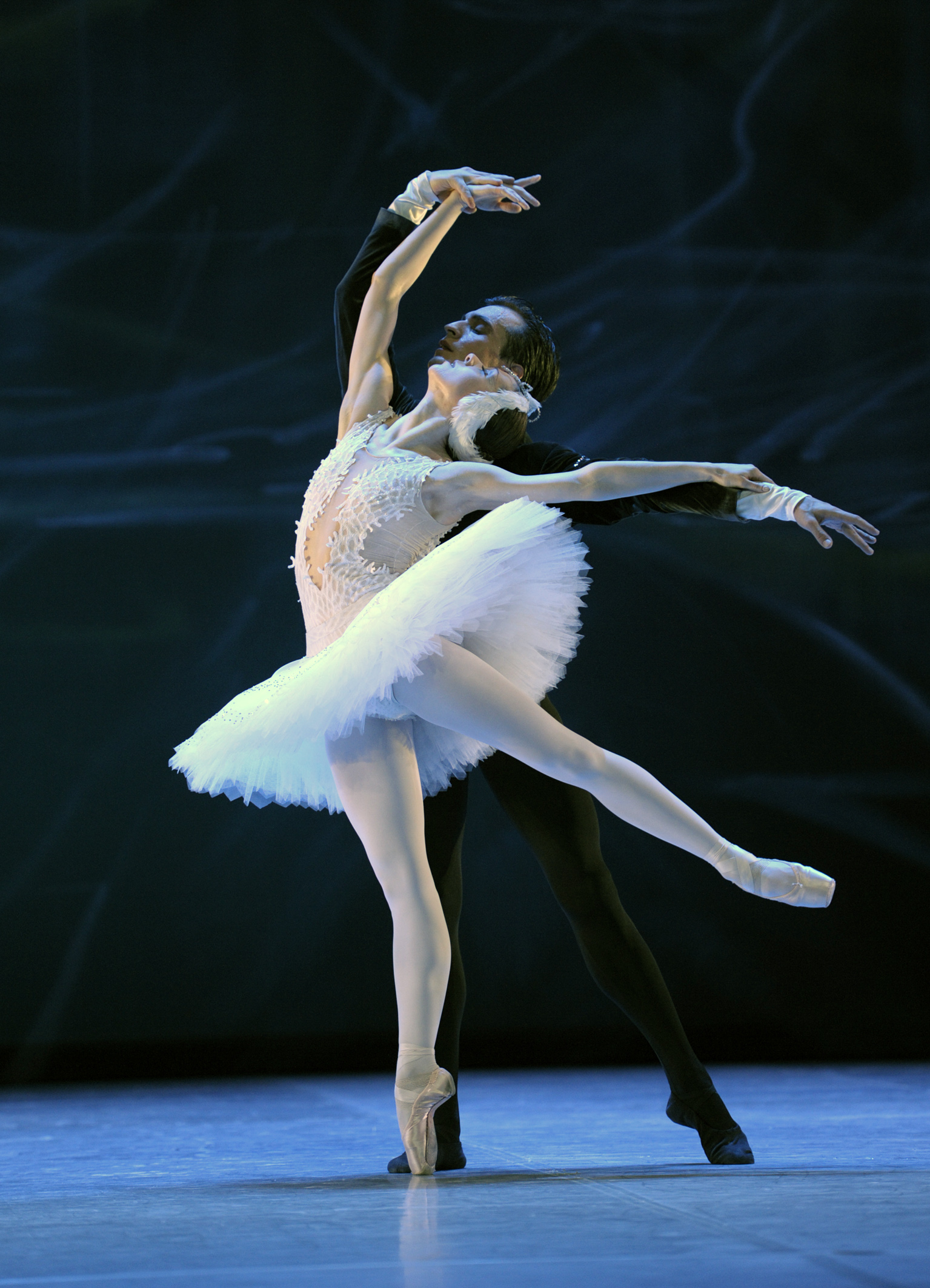 Music by Peter I. Tschaikowsky
Version 2012

A prince on the prowl for happiness. A nightly lake on a clearing. Enchanted swans. And a fatal spell … Swan Lake! – We will never know how many dreams of a career in ballet were inspired and destroyed by this work. For more than 120 years Tchaikovsky’s classic has transfixed audiences. It is a fascinating challenge for every choreographer, which demands every dancer’s top performance. Tchaikovsky composed Swan Lake, a piece that permanently established his artistic fame, more so than his operas and symphonies, in eleven months. Tchaikovsky and Swan Lake are inseparably melded in the public’s cultural consciousness. One almost unbelievable fact about one of the world’s best-known ballets, the epitome of European dance is that its world premiere in 1877, at Moscow’s Bolshoi Theater, was received with great reserve by the audience. Only eighteen years later, with Marius Petipa’s choreography shown at Mariinsky-Theater in Petersburg, the legend was born. In 2004, ballet director Xin Peng Wang staged Swan Lake at Ballet Dortmund with a highly expressive, atmospheric and dense imagery. This production’s impressive dance language led the way for Ballet Dortmund’s artistic direction, which has since gained a lot of attention, within and beyond the region. In 2012, Peng Wang once again dedicated himself to this unique fairy tale cosmos.

“What a sight! Seldom does a ballet offer such an opulent, highly elegant stage and costumes likewise. Fashion designers from Lilan, Paris or Berlin would be impressed.” (Tanzwelt)

“Whoever sees this production will understand why Tchaikovsky’s ballet is considered a gateway drug for every fan of dance.” (Online Musik Magazin)