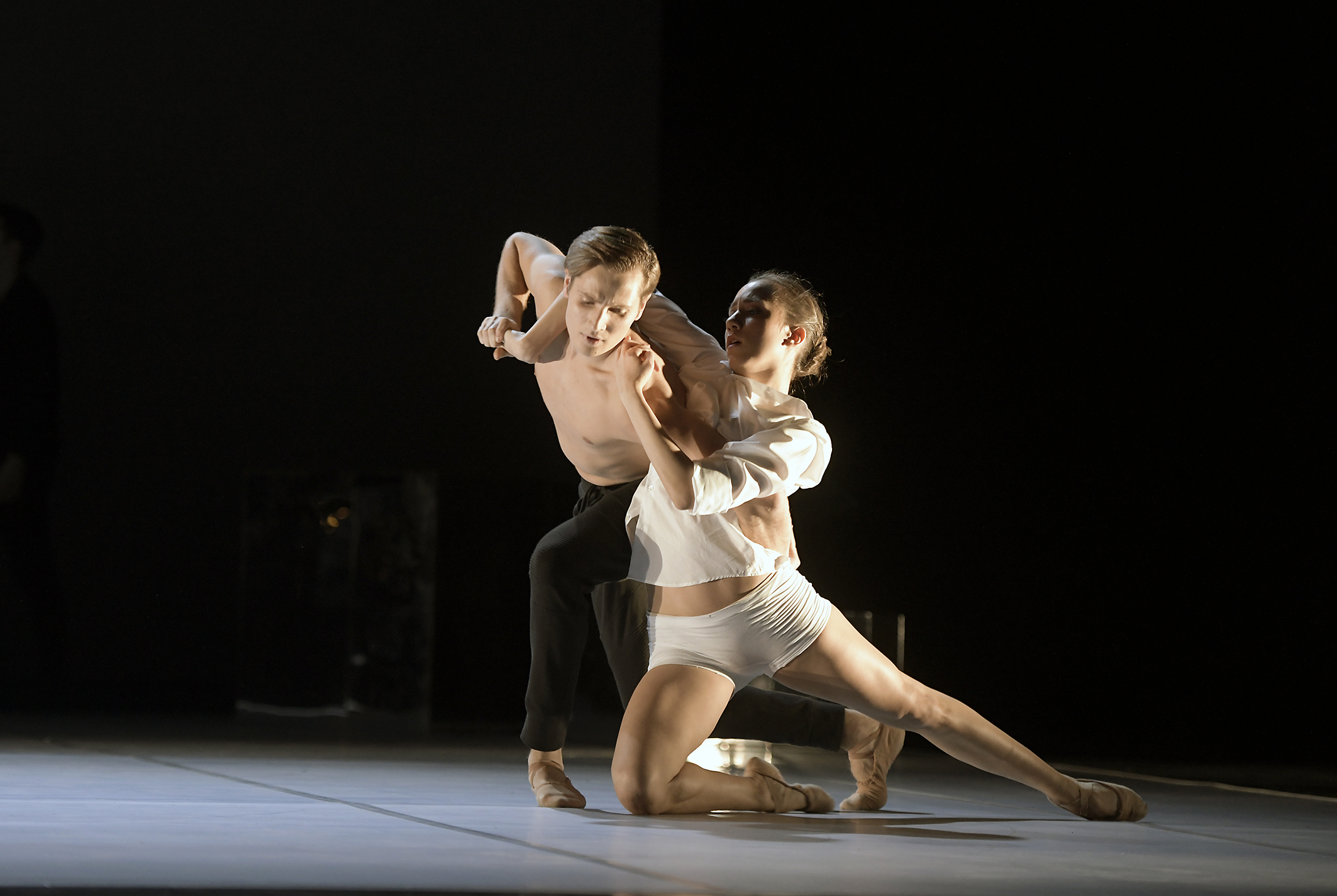 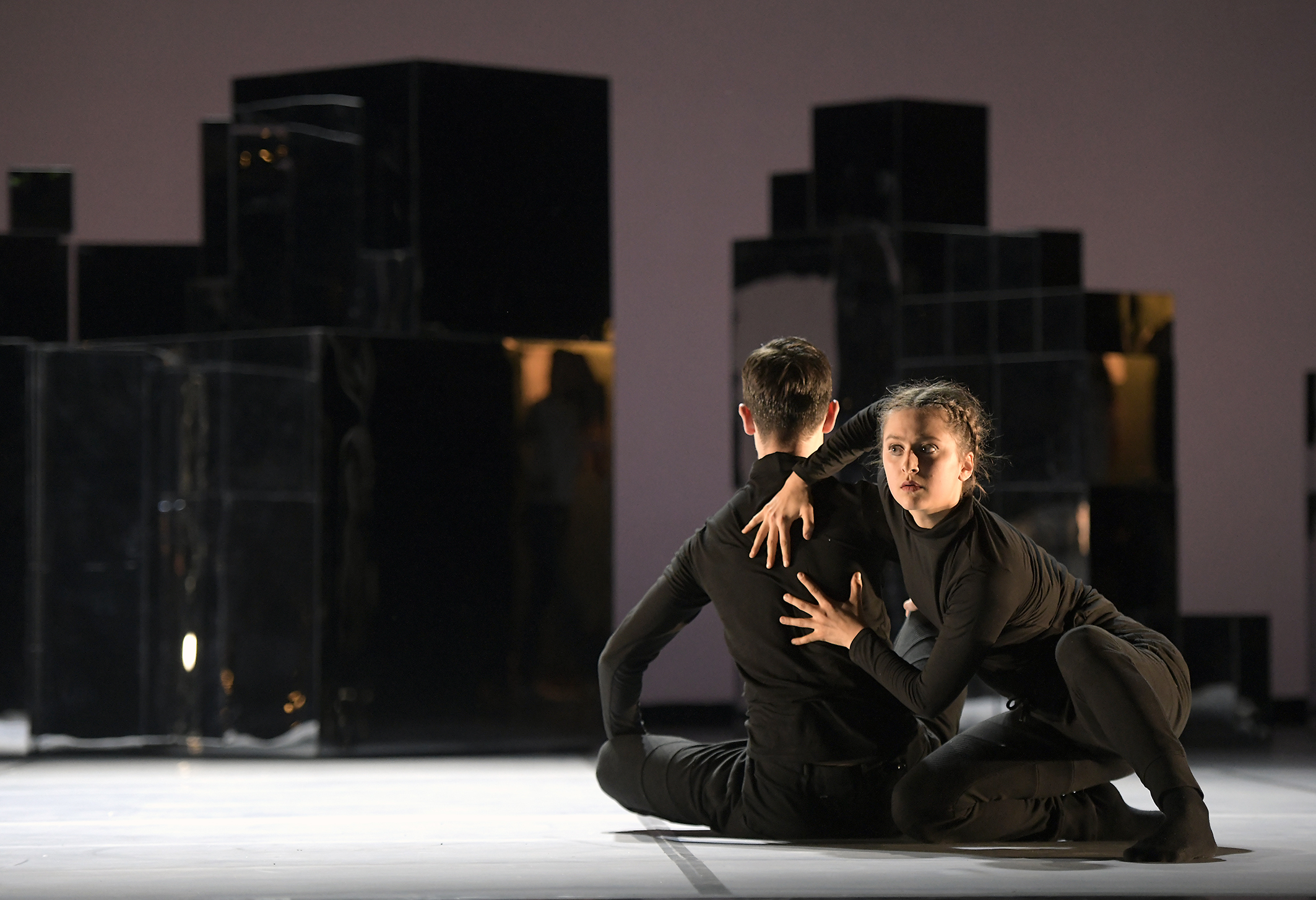 A dance journey with the NRW Junior Ballet

Demis Volpi, internationally award-winning house choreographer of the Stuttgart Ballet, and Christian Baier, author and head dramaturgist of Ballett Dortmund, narrate the eventful story of the legendary train as a kaleidoscope of the dream of a Europe without borders.

The NRW Junior Ballet was established by Xin Peng Wang in 2014. For two years each, young artists from all over the world are provided with an opportunity to gather their first on the-job experience in a professional framework, and set the course of their later career.